How to Get the Jim Lee Knightwatch Skins on Gotham Knights

Check out how to get the Knightwatch Skins on Gotham Knights 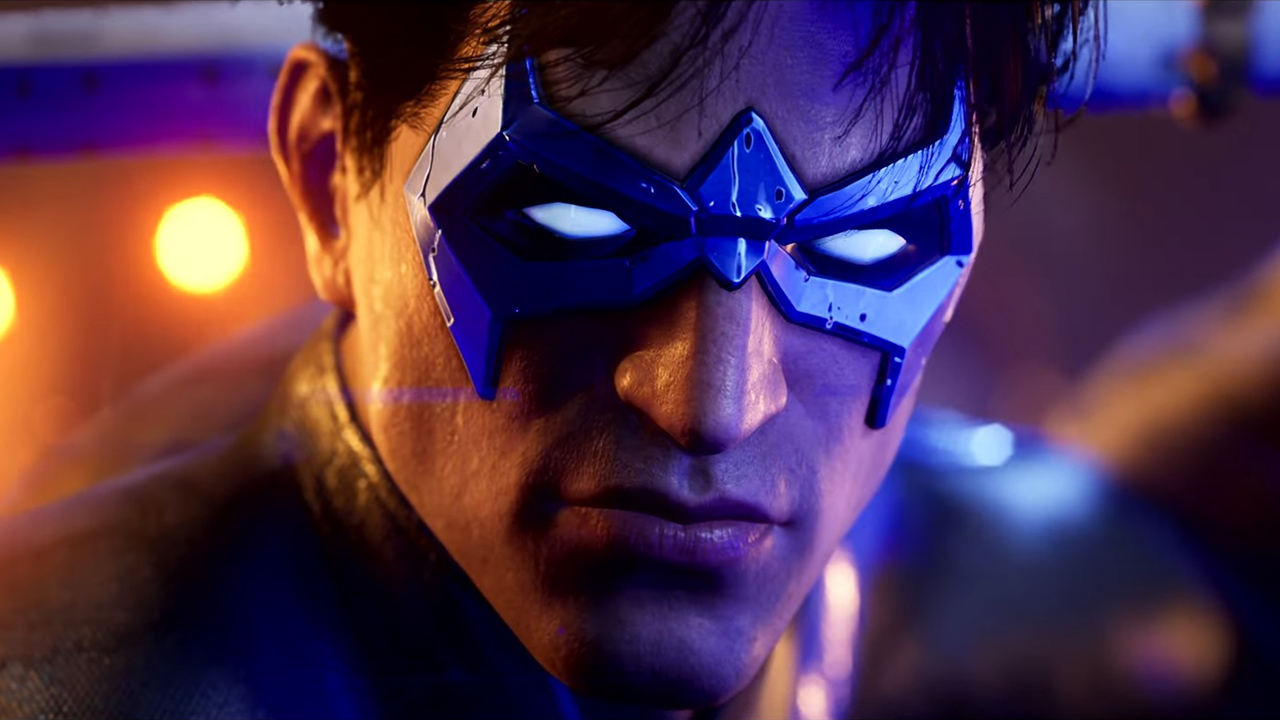 Gotham Knights players will be able to equip Nightwing, Batgirl, Robin, and Red Hood with a total of 64 suits, or skins, divided into 16 sets available for each of its protagonists. With that said, among the wide array of suits, the game’s Knightwatch Skins, which were designed by Jim Lee himself quickly climbed the ranks as fan favorites. But how can you get the comic-accurate suits in Gotham Knights? Now, in order to answer that and more, here’s how to get the Knightwatch by Jim Lee suits in Gotham Knights.

How to Get the Jim Lee Knightwatch Skins on Gotham Knights

Currently, the only way to acquire the Knightwatch by Jim Lee suits, or Transmogs, on Gotham Knights can be done by purchasing either the game’s Deluxe or Collector’s Editions. Buying either version will also give you access to the Beyond series of suits, all based on the visual of Bruce Timm’s Batman Beyond.

Those who buy the game’s Collector’s Edition will also get an exclusive diorama featuring the game’s four protagonists, a certificate of authenticity signed by Jim Lee, a collectible key-shaped pin, as well as a collectors box, a media book, and a collectible map of Gotham City. In-game wise, those who purchase the edition will also get all the features present in the Deluxe Edition’s Visionary Pack as well as access to the exclusive Promethium New Guard series of Transmogs.

You can check out everything that comes with the Deluxe Editon’s Visionary Pack, as well as the price of both versions in our ”Gotham Knights: Is the Deluxe Edition Worth It?” article.

As you wait for the arrival of Gotham Knights, don’t forget to also check out all the characters and voice actors confirmed in the game, as well as whether or not the game will have Cross-play.