What Is an Elite Raid in Pokemon GO?

Everything you need to know about Elite Raids! 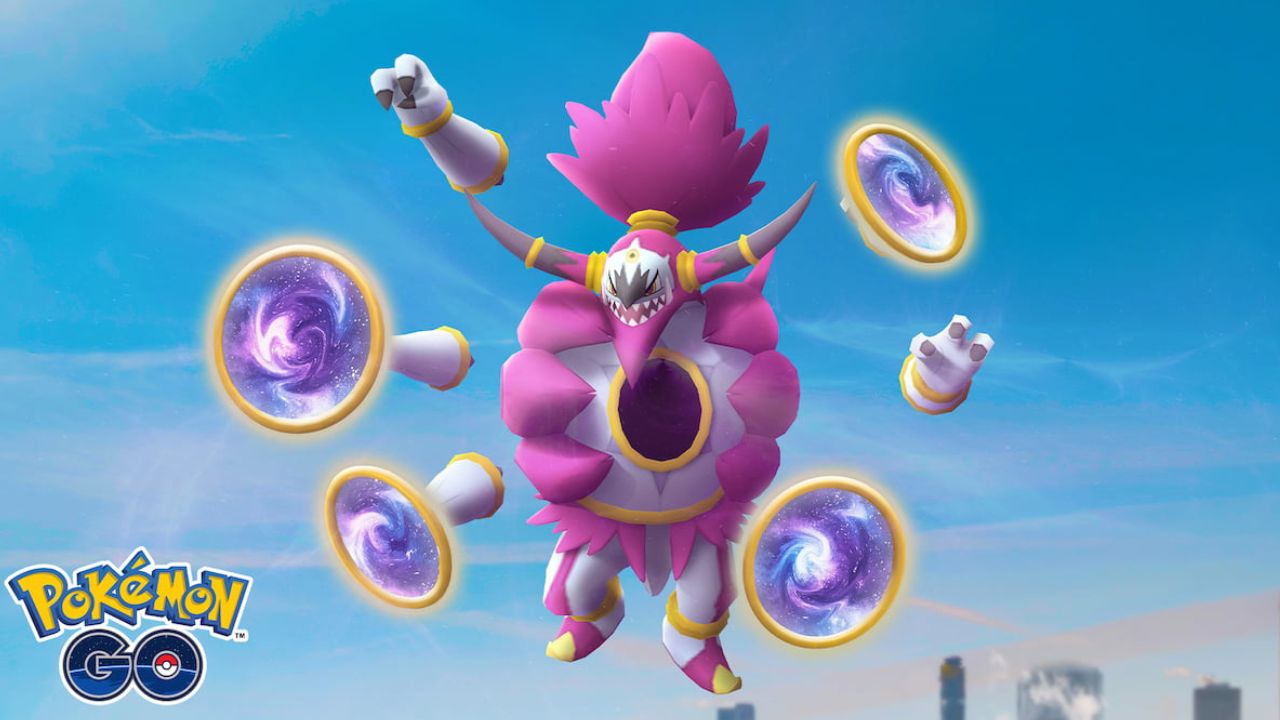 Taking part in raids in Pokemon GO has allowed players to catch some strong and occasionally legendary Pokemon since their debut in 2017. But as players have leveled up and learned the ins and outs of Raid Pokemon weaknesses, the challenge element of these encounters has slowly fizzled out, and trainers are desperate to have slightly more difficulty in these raids. Luckily Elite Raids have made their debut, offering a new take on the battle and a significant increase in challenge.

Everything You Need to Know About Elite Raids in Pokemon GO

Elite Raids act similarly to standard raids but will offer players a much stronger challenge for a significant reward. Elite Raid eggs will take twenty-four hours to hatch and only last for half an hour once the Pokemon has hatched. During this time, Elite Raids are expected to function the same way as standard raids, meaning players cannot take over the accompanying gym. Additionally, players can use any raid pass except for a remote raid pass when participating in an Elite Raid, as the raid will need to be completed in person. Essentially, Elite Raids encourage players to get out and take part.

Currently, the only Pokemon to appear in Elite Raids is Hoopa Unbound, though each time a special event on the spotlight, Pokemon is expected to change. Because of this, Elite Raids aren’t a consistent feature within the game and are only likely to appear during special events like the Festival of Lights. Additionally, each Pokemon featured in Elite Raids is much more challenging to defeat and capture than standard raid bosses, so it’s best to gather as many trainers as possible to face the opposition. Once you’ve beaten the boss, you’ll be able to attempt to catch the Pokemon, but be sure to use as many berries as possible because it won’t be easy.

Attack of the Fanboy / GAME GUIDES / What Is an Elite Raid in Pokemon GO?