What Is Modern Warfare 2’s Leaked DMZ Mode? Release Date, How to Play, and Everything to Know

An Overview of the Call of Duty DMZ Mode Once Unspoken 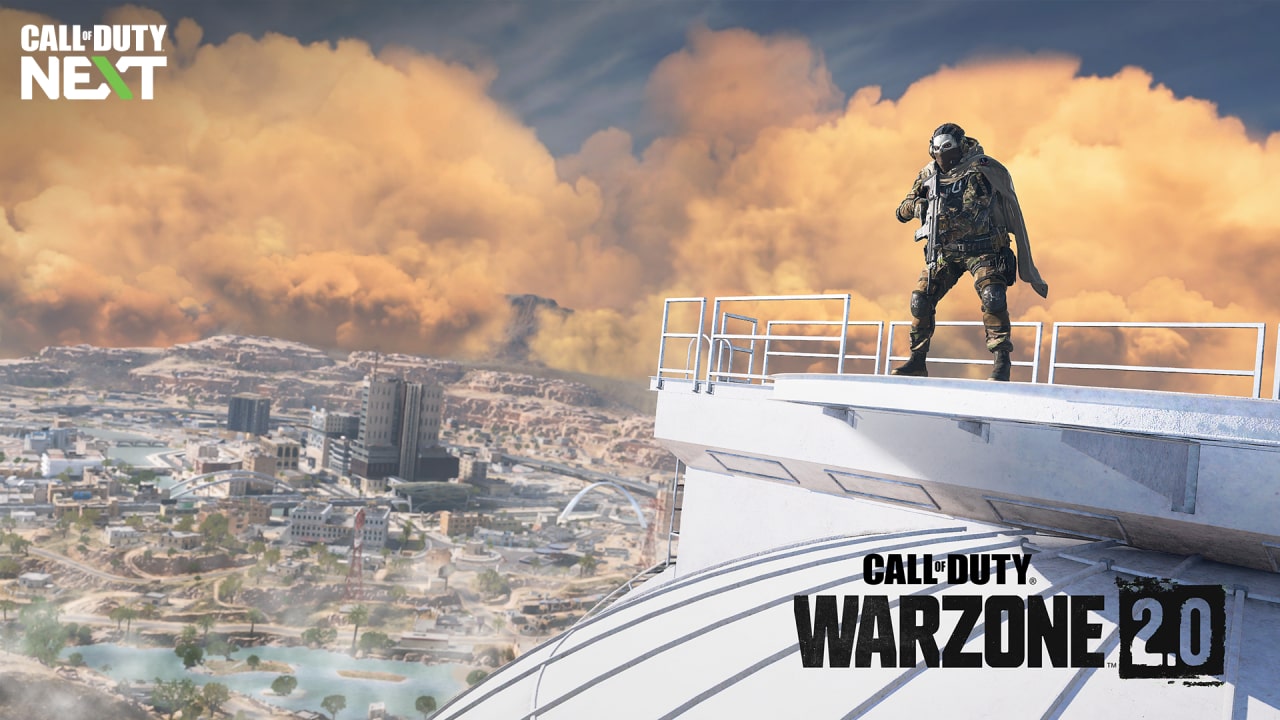 Following the recent conclusion of the Modern Warfare 2 Open Beta, Call of Duty players may find it difficult to return to past entries of the series, after seeing the news regarding the new DMZ mode to see inclusion in Warzone 2, a sequel to Warzone based on the framework of the full-scaled Modern Warfare sequel that will release a week before Warzone 2 commences operations. In past leaks, the DMZ mode is stated to be a spin on the first-person shooter title of Escape from Tarkov, and it is a good idea to take that into account when discussing the mode and its specifics.

What Is the Modern Warfare DMZ Mode and When Will It Release?

The DMZ mode, now confirmed to be a part of Warzone 2 is an extraction-based mode that pits players against each other and AI opponents on a large map where scavenging for supplies and completing objectives is the key to survival and success. DMZ will release alongside Warzone 2 on November 16, as confirmed by the Call of Duty Next stream hosted on September 15.

Due to being a part of Warzone 2, which is a free-to-play experience, players won’t have to purchase Modern Warfare 2 if they just want to play the mode in particular, though it is necessary to keep in mind that the two games will have their similarities due to likely sharing a graphical engine, character assets, and selective gameplay mechanics.

Reliable Information regarding the mode is limited from an official standpoint. The developers claim that it is a passion project made by Infinity Ward centered around players choosing their experiences in a Warzone. Some general ideas and concepts can be grasped, or assumed from what was discussed, however.

The map that the mode is confirmed to play on is Al Mazrah, which features a desert landscape that includes several points of interest, ranging from fortresses to hydroelectric dams. The gameplay loop will likely play similarly to Escape from Tarkov, where scavenged or purchased equipment carries over from one DMZ session to another. Meaning that players will gradually expand their loadout as they play the mode while increasing the cost of dying where the player stands to lose their gear.

Expanding upon the Escape from Tarkov influence. One can assume that players will be required to complete certain objectives before being given the affordance to leave the map and into safety, leaving players to plan a route across the map from the starting point to the objective and then the extraction point. Alongside, players could run into AI opponents that have garrisoned themselves in certain parts of the map, making them obstacles or opportunities depending on whether the player is scavenging for supplies, or making a run across a populated area of the map.

It is said that information surrounding the mode will remain scarce until the release of Warzone 2. So unless a Beta was to come out for Warzone, just like how it was for Modern Warfare 2, this might be the extent of information available regarding DMZ until the mode arrives.

Attack of the Fanboy / GAME GUIDES / What Is Modern Warfare 2’s Leaked DMZ Mode? Release Date, How to Play, and Everything to Know