When Does Frigg Release in Tower of Fantasy?

Wondering when you can get Frigg in Tower of Fantasy? 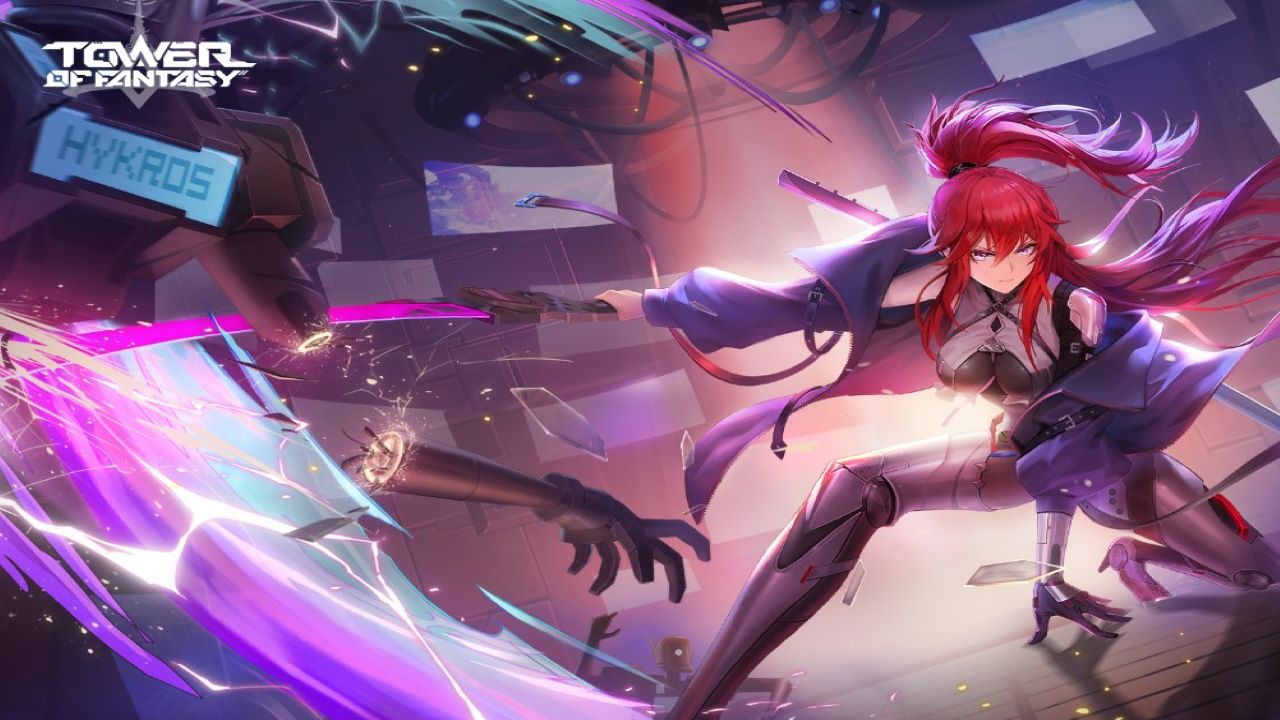 Tower of Fantasy players are getting treated to another Simulacrum making their way to the game in just over a week. There will be a lot of newfound hype swarming around the latest addition to the ever-growing experience. Similar to Genshin Impact, it seems like Tower of Fantasy will also be providing consistent updates and constantly evolving over the following months and potentially even years. This guide article will take you over everything you need to know about the new Simulacrum, including when the Frigg release date is in Tower of Fantasy.

Frigg will be released for players on Sept. 1, 2022 which is when they will make their debut. Many are already wondering what will lay wait in store for them when this character releases. With the blood-red hair and the sleek and exquisite outfit that Frigg has, many are excited to begin learning the best ways to play as her. Furthermore, there is an emphasis on the sword she has as a weapon from the official announcement, so it will be interesting to learn more about how this will all come to fruition.

There was even a quote showcased on the image from her debut announcement. The quote that was tied to the Simulacrum of Frigg was “Isn’t it rather superficial to cast judgement on what life is or is not” and it is a brilliant quote highlighting the character’s personality and their overall thoughts and beliefs on the world around them. By the sounds of it, we will be getting a lot of lore arriving with the latest Simulacrum. Plenty of content to sink our teeth into once again in September with Tower of Fantasy!

Tower of Fantasy is available at this very moment and can be played on the following platforms: Android, IOS, and PC.

Attack of the Fanboy / GAME GUIDES / When Does Frigg Release in Tower of Fantasy?