When does Overwatch 1 Shut Down?

Don't miss out on your chance to say goodbye to Overwatch 1 forever! 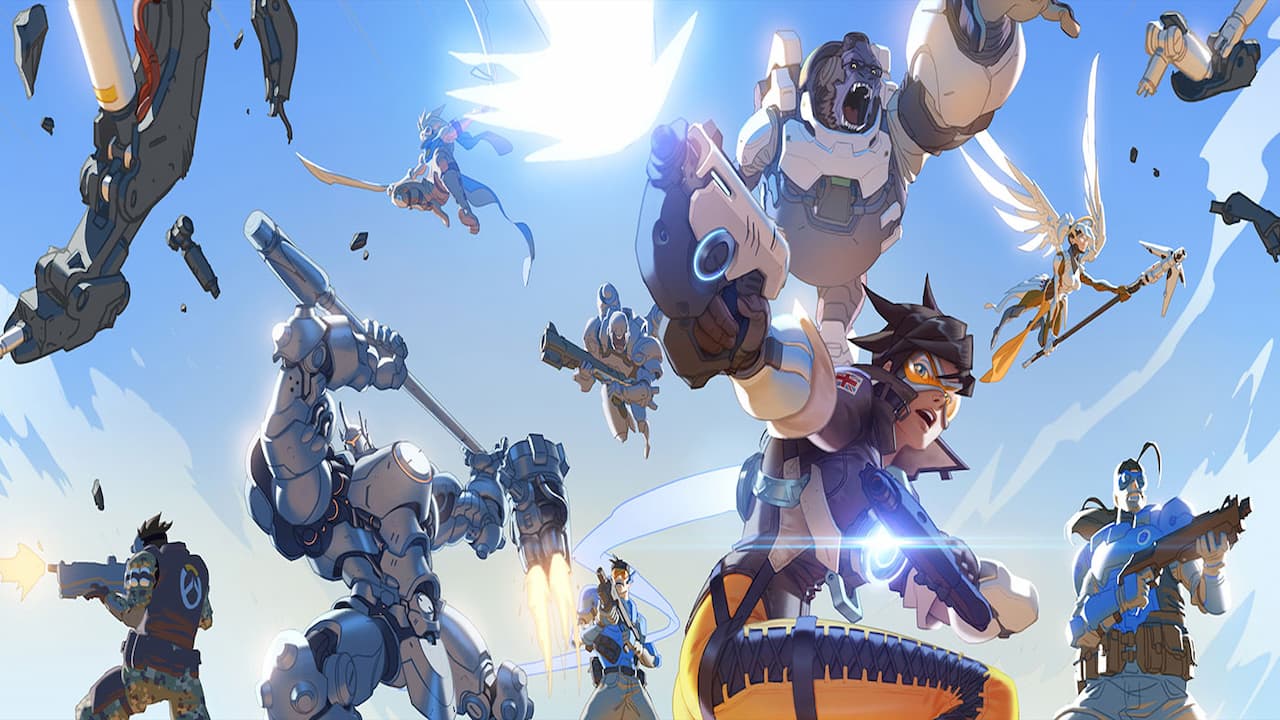 When Will Blizzard Shut Down Overwatch 1?

Overwatch 1 servers will shut down on October 2, 2022, so prepare to say goodbye to this entry forever! This will give the developers ample time to prepare for the launch of the Overwatch Sequal two days later. According to Eurogamer, Jon Spector says the 27-hour downtime will be used to get the Overwatch 2 server ready for launch day. Blizzard hasn’t released an official time on October 2, but we will update this article if and when we have this time. However, to be safe, we recommend getting the last of your matches done by the start of October 2 in your specific time zone.

What Should I Do Before Overwatch 1 Shuts Down?

You will want to ensure that cross-progression is set up, so Blizzard will merge your accounts come launch. This way, you won’t lose presets, stats, ranks, cosmetics, or skins.

You can also pre-install Overwatch 2, so you will be ready to go on launch. If you don’t pre-install, you will be prompted to update your install just like standard patches.

Overwatch 1 will feature the Last Chance Event, where you can purchase seasonal cosmetic items using credits from loot boxes.

Overwatch 2 will not have loot boxes, so make sure you open them before the servers are shut down.

When Can I Play Overwatch Again?

After Blizzard shuts down Overwatch 1, you won’t be able to play again until Overwatch 2  launches on October 4, 2022. The game will launch as a free-to-play live experience with three new heroes, six new maps, and a new game mode.

What Will Launch With Overwatch 2?

There will be 35 available heroes at launch, with the following three new heroes being added to the roster:

The following 26 maps will be available to play at launch:

The following maps are not appearing in Overwatch 2:

All original game modes will be available at launch, with the newest mode, Push Mode, also being added. Another polarizing change is that matches will now be 5v5.

Attack of the Fanboy / GAME GUIDES / When does Overwatch 1 Shut Down?