When Does Phantom Hellcat Release? 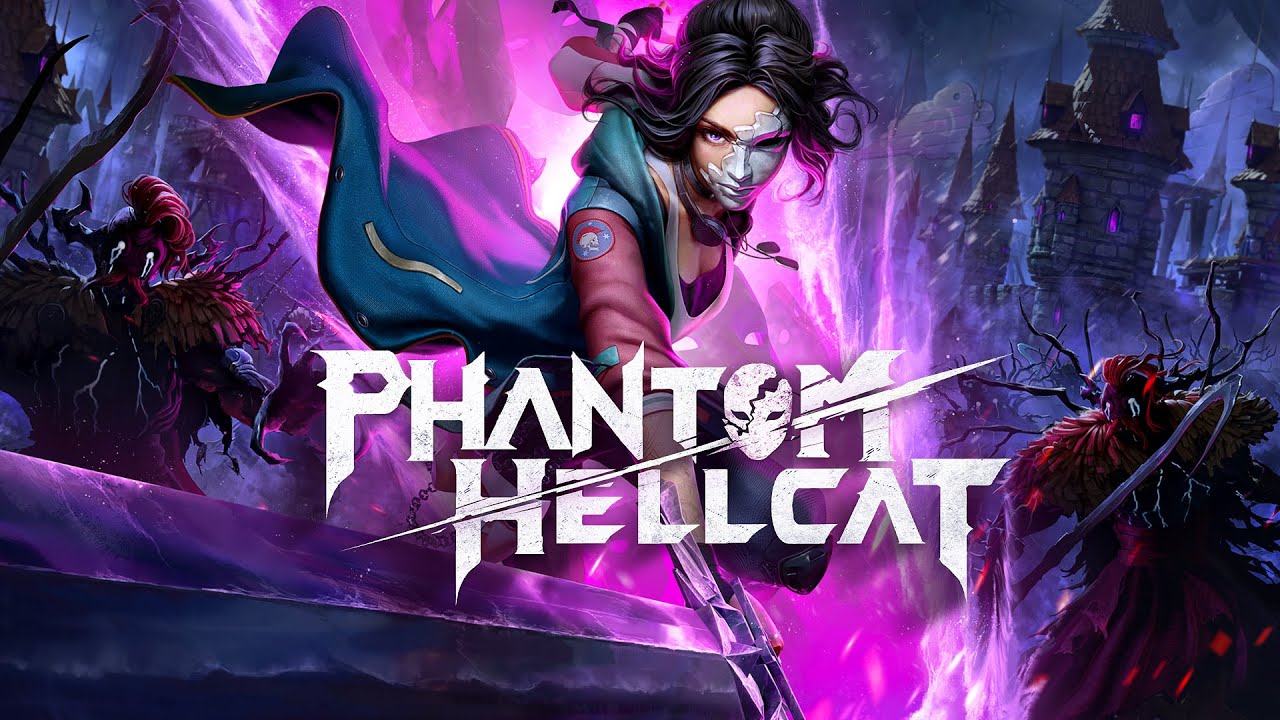 Gamescom 2022 was full of amazing surprises and stellar announcements of new IPs and previously known titles in development which proved to be a huge hit with the fans, chief among them being Phantom Hellcat. The game trailer provided us with a glimpse at what it’s all about: a platforming hack and slash action game where you play as a mysterious, masked female protagonist. This title shows some serious attitude, and fans are wondering, When Does Phantom Hellcat Release? Read on to find out!

When Does Phantom Hellcat Release?

As of right now, according to the trailer, there is no revealed release date for Phantom Hellcat, but it does strongly suggest you add it to your wishlist. Phantom Hellcat will release on Steam for PC, as well as PlayStation 4 and 5, Xbox One, and Series X|S. Wishlisting the title will help boost its presence in the store algorithms, and increase player awareness for when the title releases, so be sure to consider this title.

Visually, Phantom Hellcat has a blend of Castlevania SotN/Bloodstained vibes along with Devil May Cry visual style, while also having animations that might remind players of recent hit Sifu. The backdrops seem to be a diorama, with the scenery moving dynamically in the background, and clouds suspended on strings, but the protagonist appears unphased, turning on her walkman for some tunes while she kicks some ass. It seems to be a wild ride with a potentially fun soundtrack, and for fans yearning for a fresh hack and slash experience that appears to take cues from NieR, this might just be up your alley.

This concludes our answer to the question, When Does Phantom Hellcat Release? Phantom Hellcat is being developed by Ironbird Creations, a newly-established developer group made by All In! Games are known for their work on Red Wings: American Aces, but this is their first fully in-house developed game as an official studio.

Phantom Hellcat has not set a release date, so for now, it is considered TBA. The game will be released on Steam for PC, as well as PlayStation 4 and 5, Xbox One, and Series X|S.

Attack of the Fanboy / GAME GUIDES / When Does Phantom Hellcat Release?