When Does Tiny Tina’s Wonderlands Release on Steam?

When will the Borderlands spinoff make its way to Valve's gaming platform? 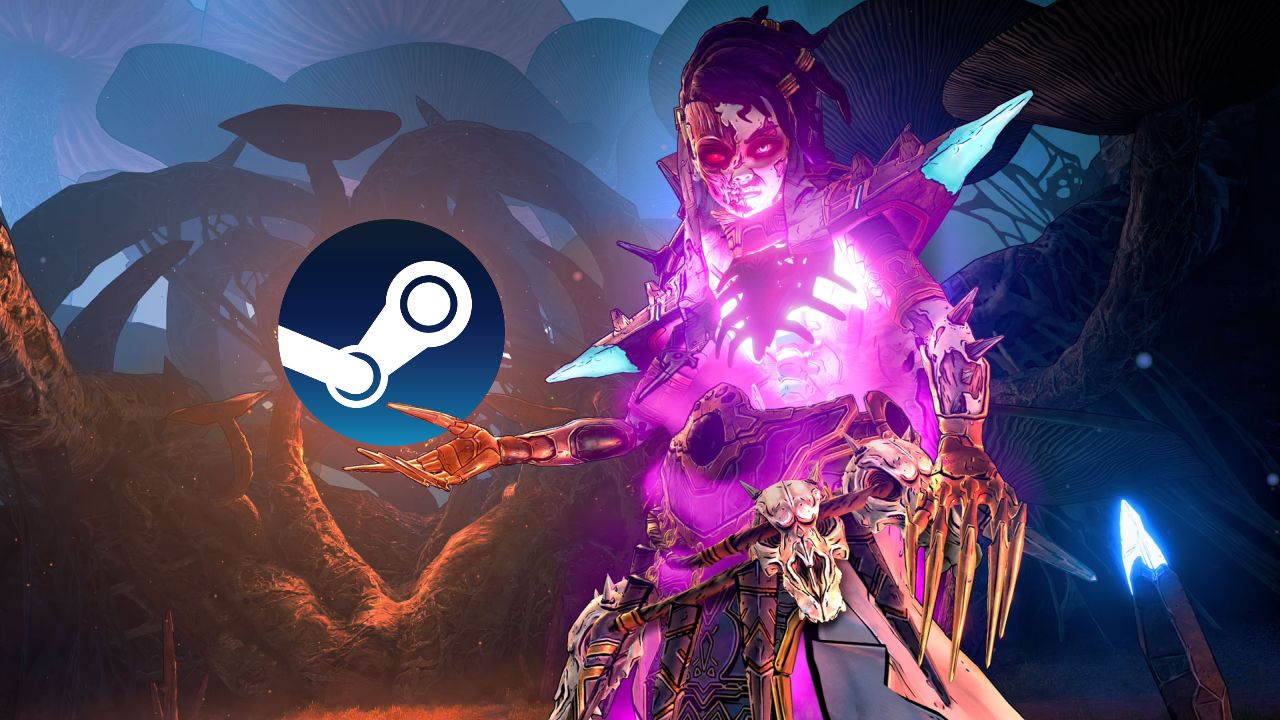 Ever since Epic Games started to become a huge competitor against Steam, PC players haven’t been all too thrilled that they have to install an entirely new game library to play games. There are so many launchers out there that it’s hard to remember which game belongs under what launcher, so people would rather have all their games consolidated under one library. Then comes the question, will and when will Tiny Tina’s Wonderlands release on Steam?

When Does Tiny Tina’s Wonderlands Release on Steam?

Unfortunately, there is no confirmed release date for the looter shooter to come out on Steam. Tiny Tina’s Wonderlands seems to be a timed Epic Games exclusive just like Borderlands 3 was back when it was first released. If there’s any way to predict when the game might come out, we can look back at the exclusivity period during Borderlands 3.

Borderlands 3 had a six-month exclusivity period with Epic Games, so if we were to follow that trend, the game could come out possibly as early as September. Don’t bet on that month to be the exact time to look forward to it. Exclusivity periods can last longer, so that is dependent on what other developments come.

Luckily, when it does eventually release on PC, it’ll be more optimized and hopefully have more of its bugs ironed out. With the ongoing outages of SHiFT, it’s not a reliable experience to play cooperatively for now. Also, the game will have crossplay which can be enabled across all platforms on PC and console.

At least by the time the game comes out on Steam, people who waited it out will now know about all the farming spots, optimal builds, and other important guides to help up their game. The only downside is that it would be hard to avoid spoilers between now and whenever the exclusivity period ends.

Attack of the Fanboy / GAME GUIDES / When Does Tiny Tina’s Wonderlands Release on Steam?