When Will Final Fantasy XIV Be Available for Purchase Again? 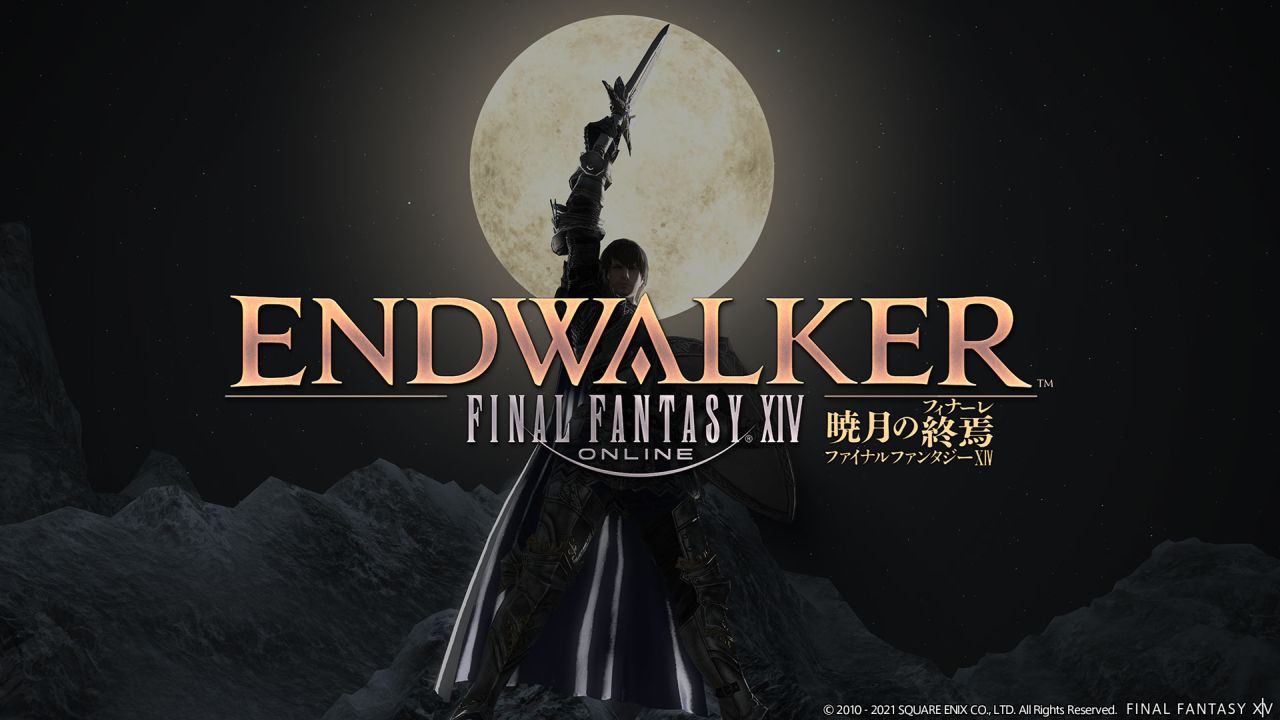 The massively popular Final Fantasy XIV has seen another resurgence in terms of popularity thanks to its recently released Endwalker expansion. However, this resurgence has caused massive server issues both client-side and server-side. The game was so popular that it had to be pulled off of digital storefronts so new players weren’t granted access. Since then, only players who have been playing before the 16th have access. This does leave people interested in the game wondering, when will FFXIV be available again to buy?

When will Final Fantasy XIV (FFXIV) be available for purchase again?

At the time of this article’s release, it doesn’t seem there is a set date for when the game will go back on sale. In a post from Naoki Yoshida back at the beginning of December, he laid out problems with long queue times attributed to the global COVID-19 pandemic and possible further insights.

“Given the current situation, we anticipate that it may take several months or more to add new Worlds.”

With the current supply chain issues, servers at Square Enix can’t be expanded for literal reasons. Their servers are at capacity at almost every time of the day. Queue times are still long and Worlds are congested. They physically cannot implement more servers that can expand space to lessen up queues and connectivity issues. In response to this, players who are logged in are on a strict AFK timer that will basically kick them for being inactive for a short time. It’s not the best solution, but it’ll help keep mostly active players who actually want to partake in the game’s content.

While he said that it may take “several months”, expect to be stuck in queues for the near foreseeable future. Even with the upcoming release of patch 6.05, there doesn’t seem to be any further updates regarding expanding server capacity. The patch is geared more towards the addition of the Savage difficulty for the Pandaemonium raid and more content.

Final Fantasy XIV is available now for PlayStation 4, PlayStation 5, and PC. It is still unavailable for new players at this time.

Home / GAME GUIDES / When Will Final Fantasy XIV Be Available for Purchase Again?