Where to Find and How to Kill Gnats in Grounded

Find out where to locate and how to kill Gnats! 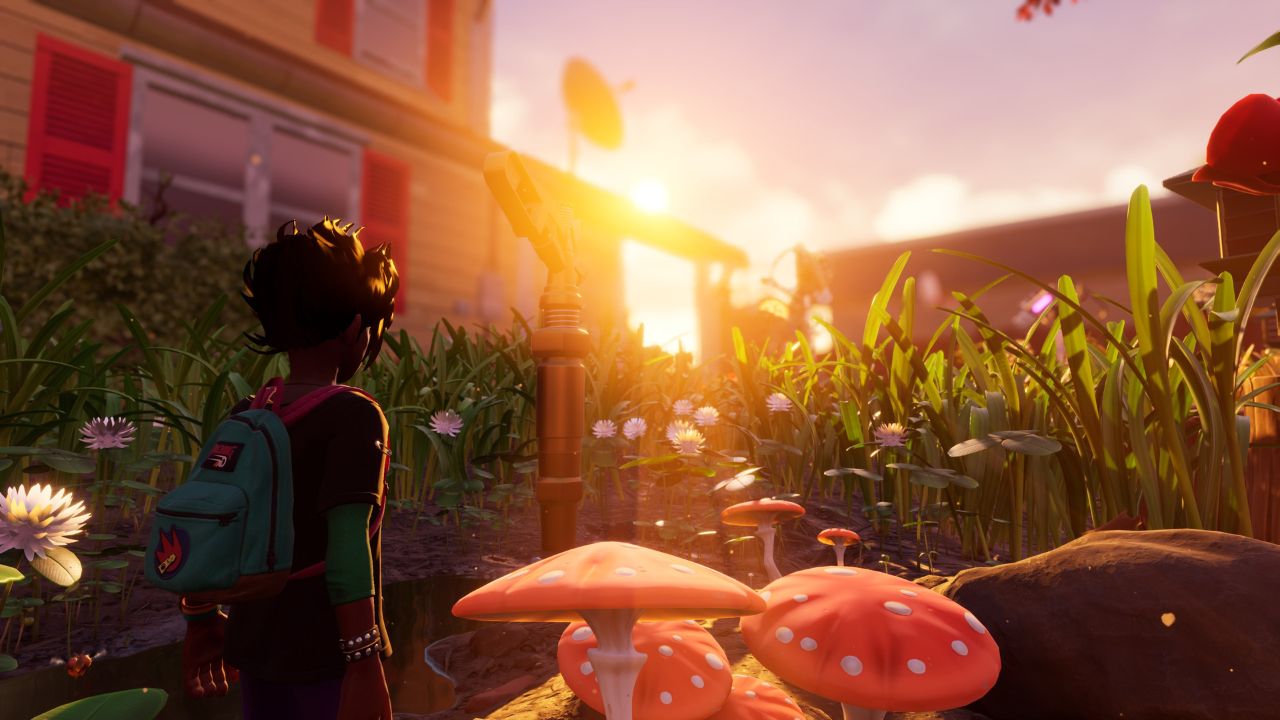 Grounded is home to hundreds of creatures and critters to face while you explore the area and set up your base, and some of these bugs are much more intimidating than others. So while Gnats pose no real threat to you and your friends, they can still be valuable creatures to find and loot when possible. Read on to find out how you can locate and kill Gnats.

Where to Locate Gnats in Grounded

Due to the erratic movement of Gnats, it’s hard to track exactly where they spawn; however, it is evident that they tend to hang around pools or puddles of water predominantly. Furthermore, they can be frequently found within the center of the map, by the shed at the back, or around light posts by the oak tree. So as you can tell, Gnats aren’t in short supply.

Additionally, Gnats are one of Grounded’s interesting critters to adopt an infected variant alongside another variant when found in the trash heap. Gnats are instantly recognizable due to their fuzzy bodies and large eyes. Luckily for the player, they are entirely harmless and will not attack even when provoked. That said, they curiously inspect the player and knock into them, which won’t cause any damage but can potentially push you from the position you’re standing in.

How to Kill Gnats in Grounded

Due to a Gnat’s flight pattern and inability to land, they can be pretty tricky to target and attack. Additionally, while flying, they sway from side to side, which only encourages an erratic flight pattern and hinders the ability to use ranged weapons to attack. Therefore, the best approach to killing a Gnat would be to get as close as possible to its flight pattern and hit when it approaches you. Two hits with bare fists will kill a Gnat, which is decreased through using a weapon.

When Gnats are killed, they drop Gnat Fuzz, which can be used for tool creation, or Gnat Meat, a consumable food item. Consuming raw Gnat meat will restore 10% of the player’s Hunger gauge but will cause the Sick debuff and cause physical damage to the player. It’s much better to cook it into a Gnat Roast, on a Roasting Spit, or dry it into Gnat Jerky.