Where to Find Lion’s Claws in Disney Dreamlight Valley

Discover the location of Lion Claws! 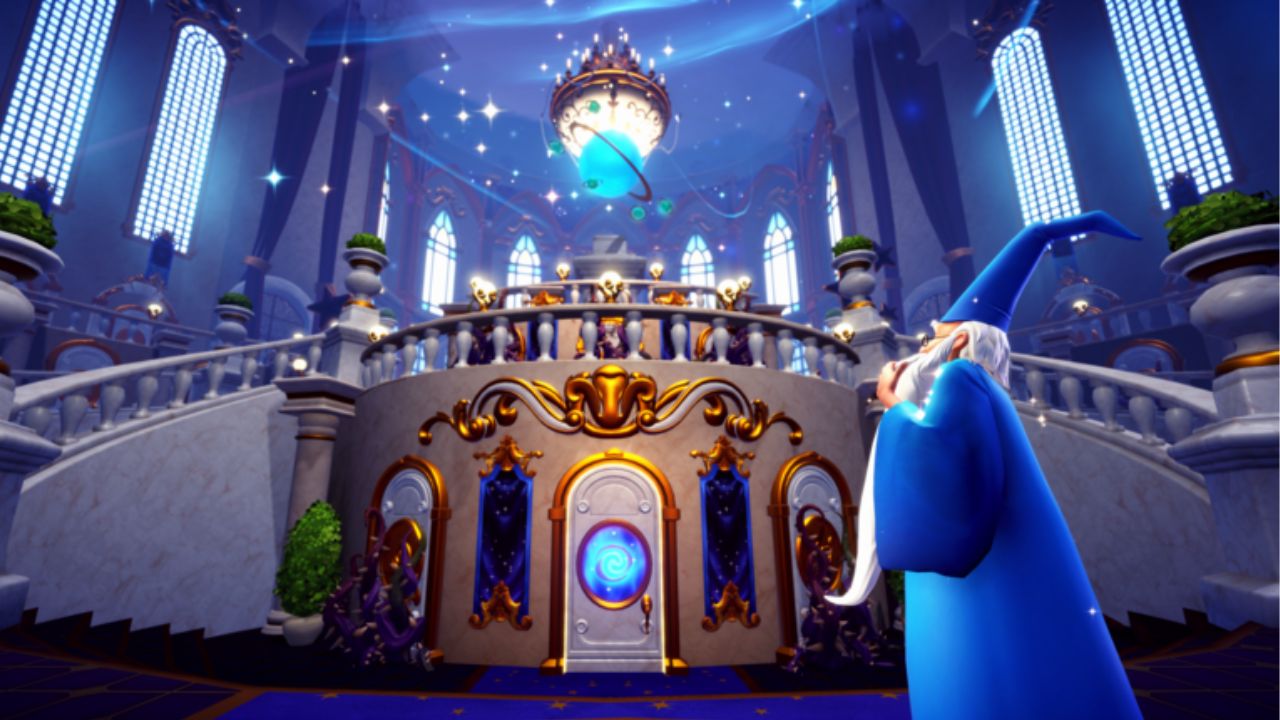 Disney Dreamlight Valley is filled to the brim with materials and items players will be required to collect during character quests. With the introduction of Scar to the game, many players are being sent on the hunt to locate new materials they haven’t seen before, so finding exactly where they are is becoming quite a challenge. Lion Claws are one of the latest addition and are a vital ingredient to one of the quests Scar will give any eager adventurer. So read on to find out how you can be one jump ahead in locating a set of Lion Claws.

How to Find Lion Claws in Disney Dreamlight Valley

Lion claws can be found along the base of the cliffs in Sunlight Plateau, which is currently the only location in which you can find them. Once you’ve started walking around the bottom of the cliffs, you will notice a few sparkling spots on the ground that need to be dug up. If you dig every glittering spot from the river to the Elephant Graveyard, you will find all five claws you need to complete Scar’s quest.

After you receive the Breaking Bones quest, Scar will hint toward the location of where Lion Claws can be found by stating that lions used to roam around Sunlight Plateau a lot. When they would climb from the Plateau to the Forgotten Lands, they would chip their claws and get them stuck in the rocks, hence why over time, they would fall to the base of the cliffs. They are an essential material to collect for anyone looking to complete the Broken Bones quest, and they are one of the items needed to upgrade your shovel to clear the Wilderbeast Bones in the Sunlit Plateau.