Where to Find Phosphor Slimes in Slime Rancher 2

Find out where to locate Phosphor Slimes! 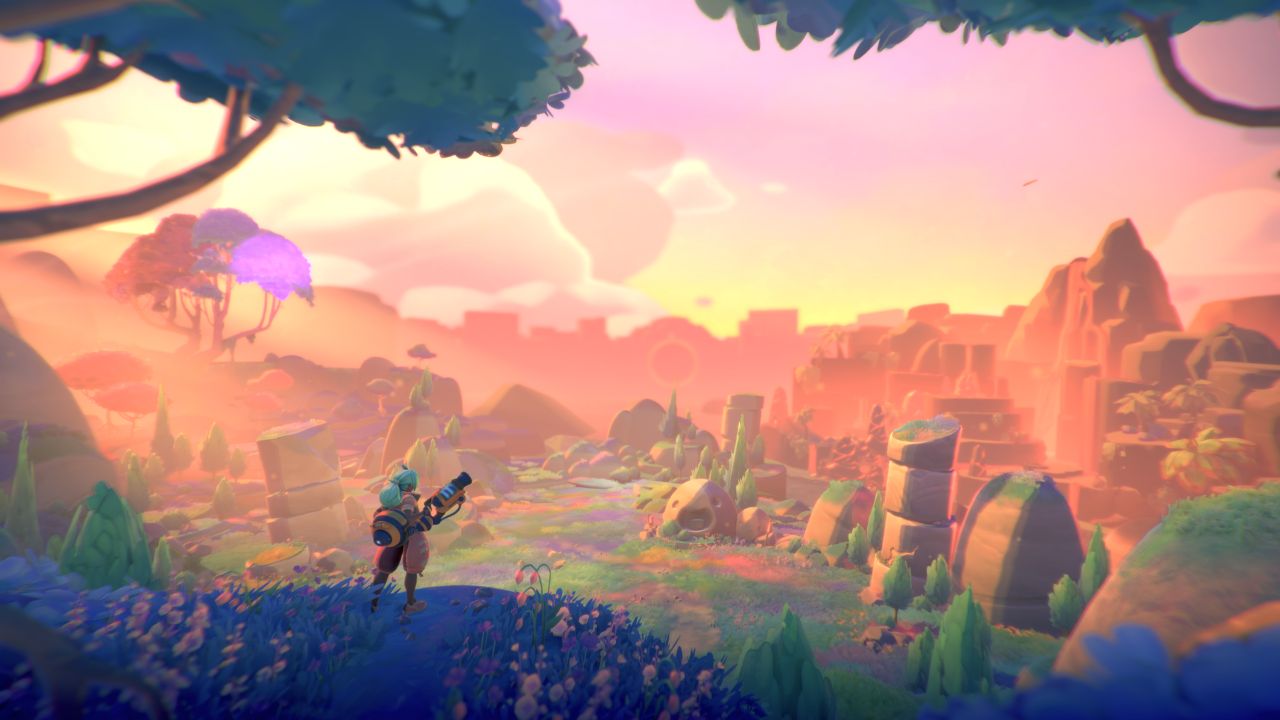 Gathering various slimes is essential for anyone searching for farming a variety of plorts in Slime Rancher 2. So while Pink Slimes seem abundant, players will quickly want to venture out and see what other creatures are dwelling on the island. But outside of Cotton Slimes and the adorable Tabby Slimes, it’s hard to find anything new on Rainbow Island — until the sun goes down. So read on to find out where you can discover Phosphor Slimes.

Phosphor Slimes tend to spawn in a large array of areas, but the thing that makes them seem so elusive is that they only generate at night. For a new player that doesn’t want to stray too far from Rainbow Island, the most accessible location to find Phosphor Slimes is outside the Conservatory. It’s easy to spot a Phosphor Slime at night due to its luminescent blue coloring and gentle glow, which stands out again from the darkness of night. Players can wait for nightfall to occur naturally within the game, or if you’re stuck on what to do during the daytime, you can rest within your home until it’s time to venture out.

However, Phosphor Slimes are a little more resilient than your standard Slime and can’t be contained by standard Corral Walls. Therefore, you’ll want to upgrade your walls to high walls to wrangle these guys and add an air net to their enclosure. Additionally, Phosphor Slimes cannot survive in the daylight, so you’ll need to ensure you have Solar Shields around your walls. However, if you can’t do this, you can keep them in a dark location such as a cave. Furthermore, these slimes have an entirely fruit-based diet, so it’s best to stock up on Cuberries whenever you get the chance.