Where to Find Shadow Bombs and Shield Bubbles in Fortnite

Obscure and defend with these unvaulted items! 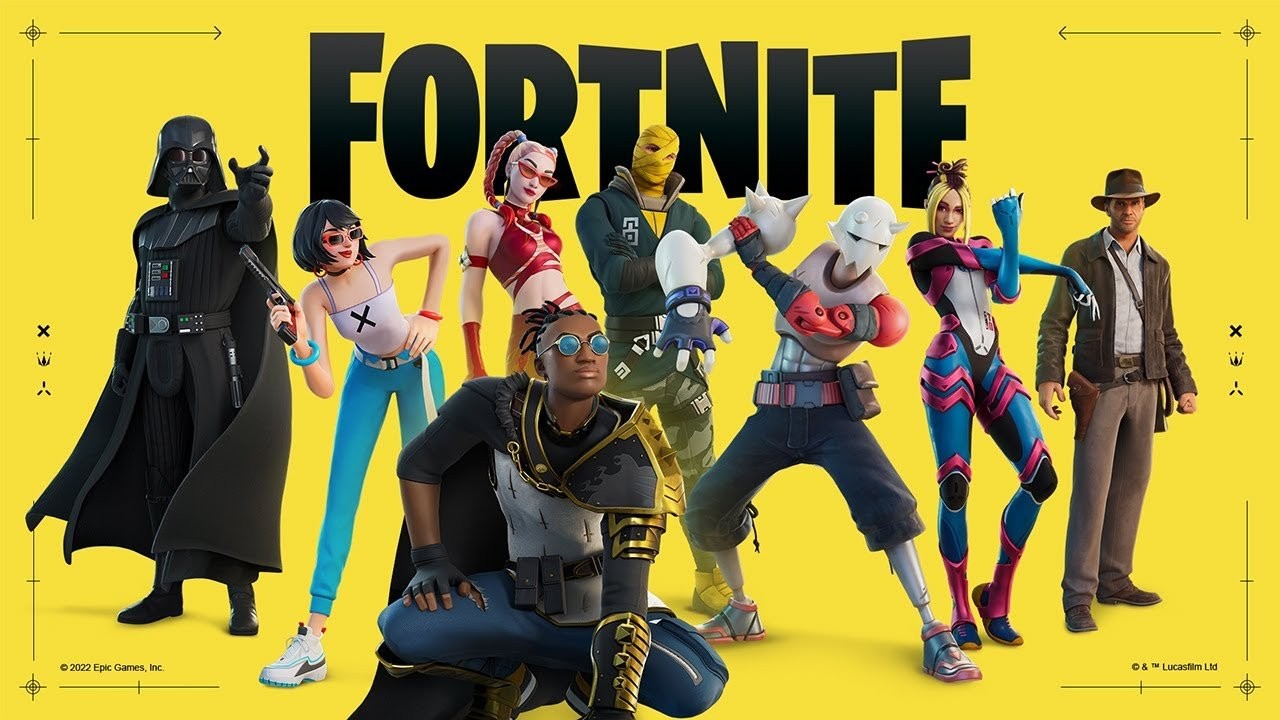 Fortnite has enjoyed plenty of updates throughout its lifetime. Brand-new events and collaborations—such as the popular Dragon Ball collab—gave players the chance to enjoy new powers and skins not available in the game before. To make way for these additions, older items have routinely been vaulted, no longer allowing players to use them. Some might wonder if these items might come back in the future. Thankfully, fans of a few certain items won’t have to wonder much longer. Players can find the recently-unvaulted Shadow Bombs and Shield Bubbles in Fortnite right now!

How Can Players Find Shadow Bombs and Shield Bubbles?

Shadow Bombs are able to turn you invisible after being thrown at your feet. This will make it easier to sneak up on enemies for some quick and easy kills. Shield Bubbles will deploy a large blue orb around the area it’s thrown at, preventing rival players from shooting at whatever’s inside. These items are meant for defense and utility, so don’t expect to just chuck one at your foes to take them down. You’ll need skill, knowledge, and a good amount of luck to use these unvaulted items effectively. Learn to take advantage of these bombs and bubbles before they get put back in the vault, and you’ll practically be invincible!