Prepare yourself for the next update to Fortnite! 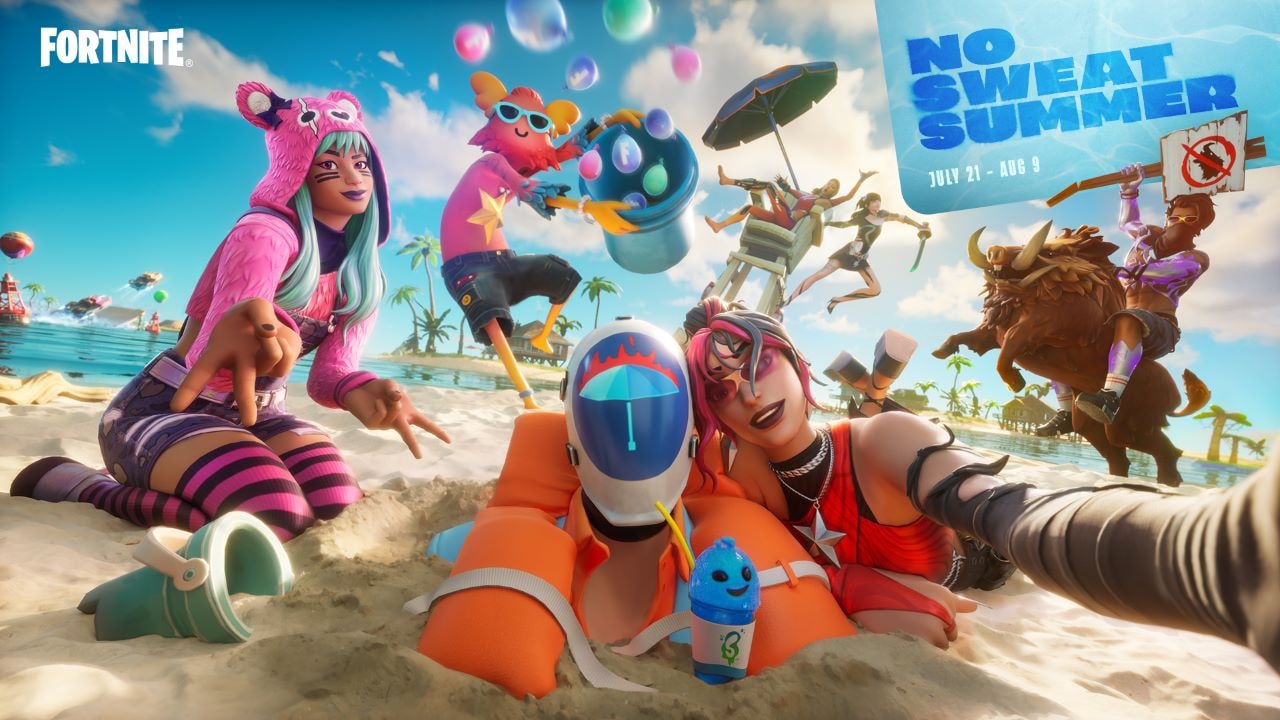 With a live-service title like Fortnite, it seems that what they once giveth, they will eventually taketh away. However, weapons that fans loved, game modes that caused initial controversy, and more are going to be rotating their way in and out of this game once more, as the newest 21.50 Patch goes live!

If you’re looking to learn everything that is coming and going alongside this update, you’ve come to the right place! Grab your favorite controller, and get ready to dive off of the battle bus and into the fun, once this update goes live in Fortnite! Here’s everything we know about the 21.50 Patch!

Fortnite Update 21.50 Downtime – When Will Servers Go Down?

Downtime for these updates ranges between one to two hours, but if something goes wrong, they may be down longer than that, so it might be the perfect time to call it quits for the night, depending on where you’re playing.

With this update, a suspicious game mode is leaving, and something competitive is coming back to the fray. If you and your friends have fallen in love with this specific mode, you’ll want to make sure that you’re getting your last few rounds in before it’s gone for some time.

Imposters Mode Is Leaving With This Update

Yes, the sussiest mode of all is leaving the Limited Time rotation, to make some room for a more competitive matchmaking setup to take its place. While it was originally deemed controversial, due to the hype of another game that is Among Us, the Imposters mode stuck around for quite some time, and it seems the devs at Innersloth eventually fell in love with it too.

The Impostors mode will be VAULTED in tomorrow’s v21.50 update. #Fortnite pic.twitter.com/CPxEoGwsbv

If you’re looking to showcase your skills in the arena, you’ll be able to do that once more when the Late Game Arena makes its way back into the lineup of Limited Time Modes. This is where you’ll be able to showcase your true skills, and now that you’ll have access to the Legendary Pump Shotgun and Rift Spawning, things are bound to get crazier than they’ve ever been before.

While the addition of new weapons, items, and modes is enticing enough, there are a few extra bugs that will be squashed alongside this new update. According to the official Fortnite Trello page, you can also expect to see some of these issues fixed, as well!

Save the World Top Issues

There seems to be plenty of work going into this update, so make sure that you’re preparing yourself by checking out our Fortnite Guide Section, so you’ll be ready to find all of the tents, where to find and defeat Loot Sharks, and what the Zero-Point Fish is!