A thunderous fist with a side of paralysis. 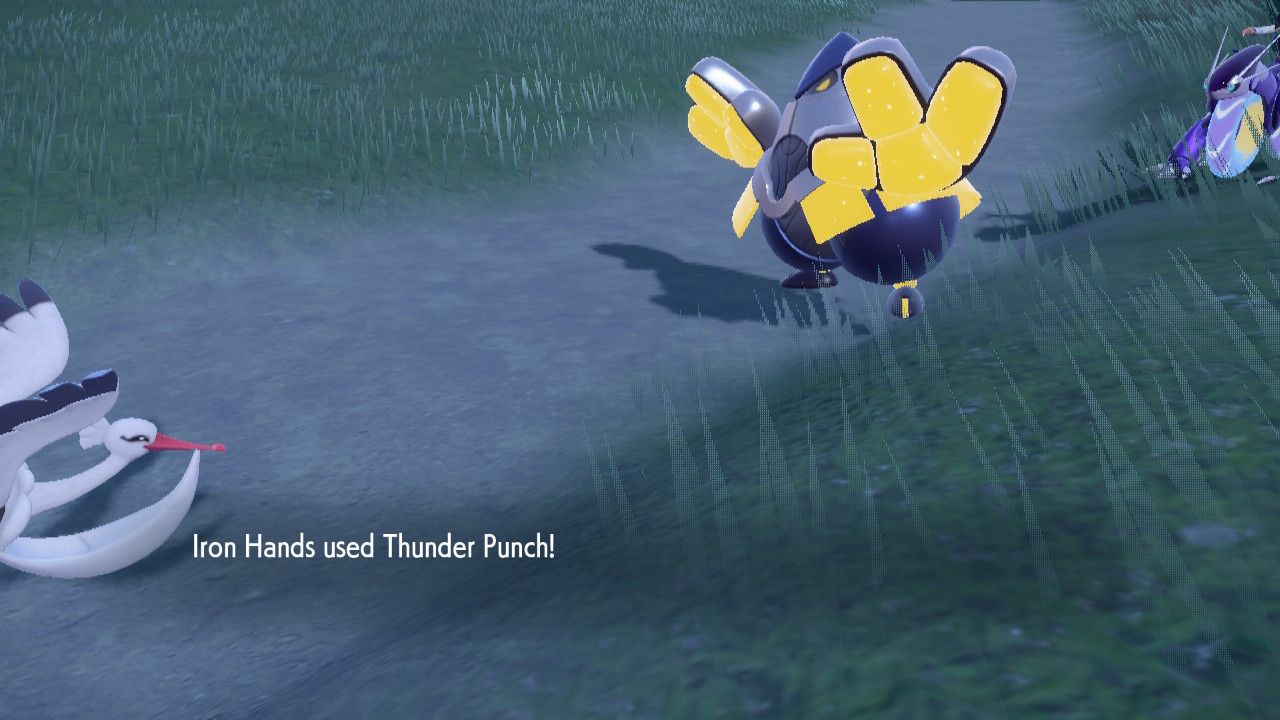 Thunder Punch is a solid physical attack that can complement diverse Pokemon build types. It’s the Thunderbolt for those who don’t have high Sp. Atk. Many fighting types and those who use their fists can use this move, so it can be a must-have. This is everything you need to know about Thunder Punch and how to acquire it in Pokemon Scarlet and Violet.

Thunder Punch becomes available to you after defeating the Team Star Boss, Atticus. He is the third boss you should face when taking on the Starfall Street path. His team will be comprised of different poison-type Pokemon, so make sure to bring some good ground and psychic types to counter him.

You receive a bunch of various TMs when taking the Starfall Street path, so it would be wise to take this on alongside the Path of Legends and Victory Road storylines. By the end of your playthrough, a good chunk of your bag will contain valuable TMs that you can then replicate at a Poke Center.

Once you received your first Thunder Punch TM from defeating the Team Star’s Atticus, you can craft additional copies of it. These are the materials to use:

You can score a large chunk of LP while playing through the story, so you will be sitting pretty on a hefty amount of it. As for the Toxel Sparks, try looking around the South Province areas 4 and 6. You can also earn this material by defeating or capturing Toxtricitys. They can be found reliably in the Alfornada Cavern, similar to where you can find Bagon and Shelgon.

As for the Mediite Sweat, you can also find them and their evolutions in the same location. Farm the place for a bit to stock up on a few extra units of it so you can keep some to spare. The additional units can be traded to the TM machine to get additional LP!