Why Do Some Pokémon Bounce and Glow in Boxes in Pokémon Scarlet and Violet?

What does this mean?! 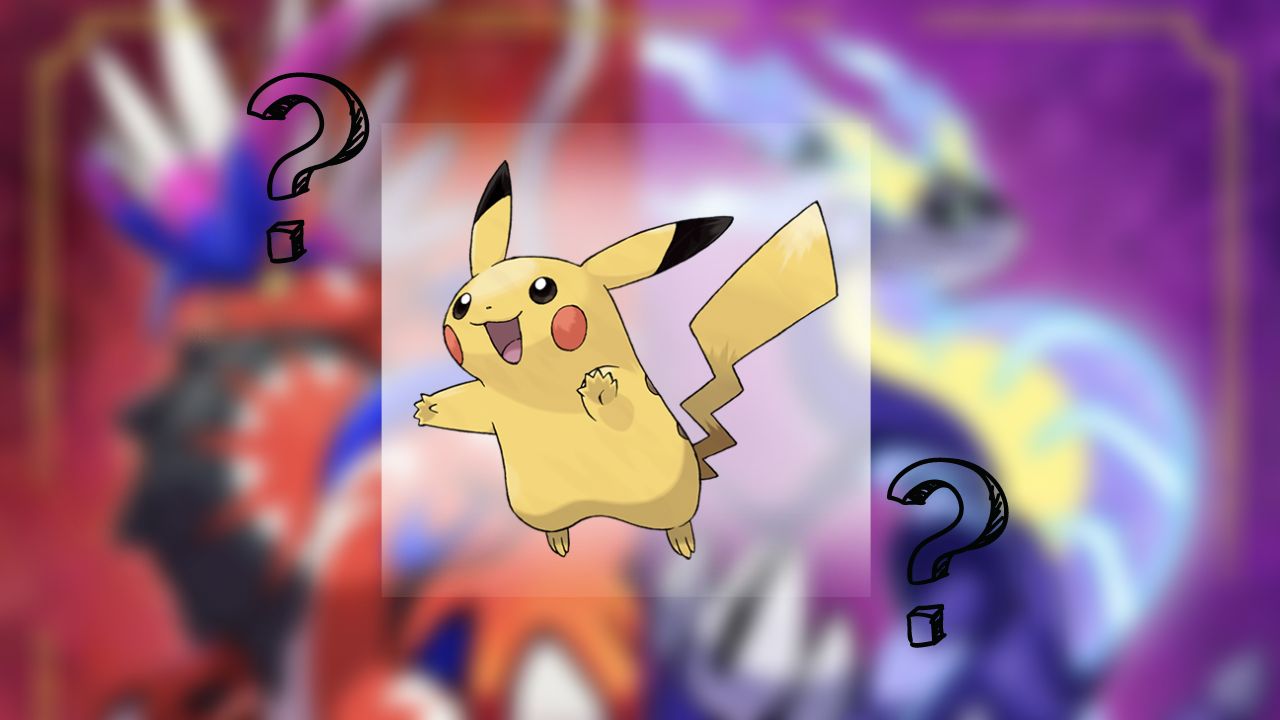 When filling out the missing spaces in your PokeDex, there’s a strong chance that you will rely on other trainers to do so. Pokemon Scarlet and Violet have various game-exclusive species, making completing the PokeDex a little harder for every Player and making trading all the more important. However, when deciding on a trade, it can be hard to find a species that the other Player is missing, and until you’re on the last few species of your Dex, there’s a high chance that you won’t know what they’re missing either. Luckily, there are a few hints the trading screen gives you to make the process easier, but the game doesn’t exactly explain what they are. So read on to find out the tell-tale signs and what they mean.

Why Do Certain Pokemon Have a White Halo When Trading in Pokemon Scarlet and Violet?

If you’ve spent any time on the trading screen with a friend and fellow trainer, you may have noticed a few Pokemon surrounded by a white halo and jumping around in their boxes. Unfortunately, the game doesn’t explain why this is a feature of the game, and many players have been wondering what these signals mean. If you spot these animations in your boxes, it means the Player you’re trading with doesn’t have the species in their Pokedex, so they haven’t encountered the Pokemon in battle or logged it to their own Dex. This makes it significantly easier to recognize game-exclusive Pokemon and can offer a helping hand if you don’t know which species to send over.

To make this feature a little more confusing, this feature is limited to five species per box. So, if you’re trading with a new player and only see a few Pokemon with white halos and jumping animations, this will be why. It makes sense, as filling every unknown species with animation and halo can be incredibly disorienting and make it hard to select which species to trade. Additionally, this feature may not show up during Suprise Trades since you don’t know who you’re trading with.

Attack of the Fanboy / GAME GUIDES / Why Do Some Pokémon Bounce and Glow in Boxes in Pokémon Scarlet and Violet?