Will Hogwarts Legacy be Cross Platform?

Will the anticipated Harry Potter title have cross platform? 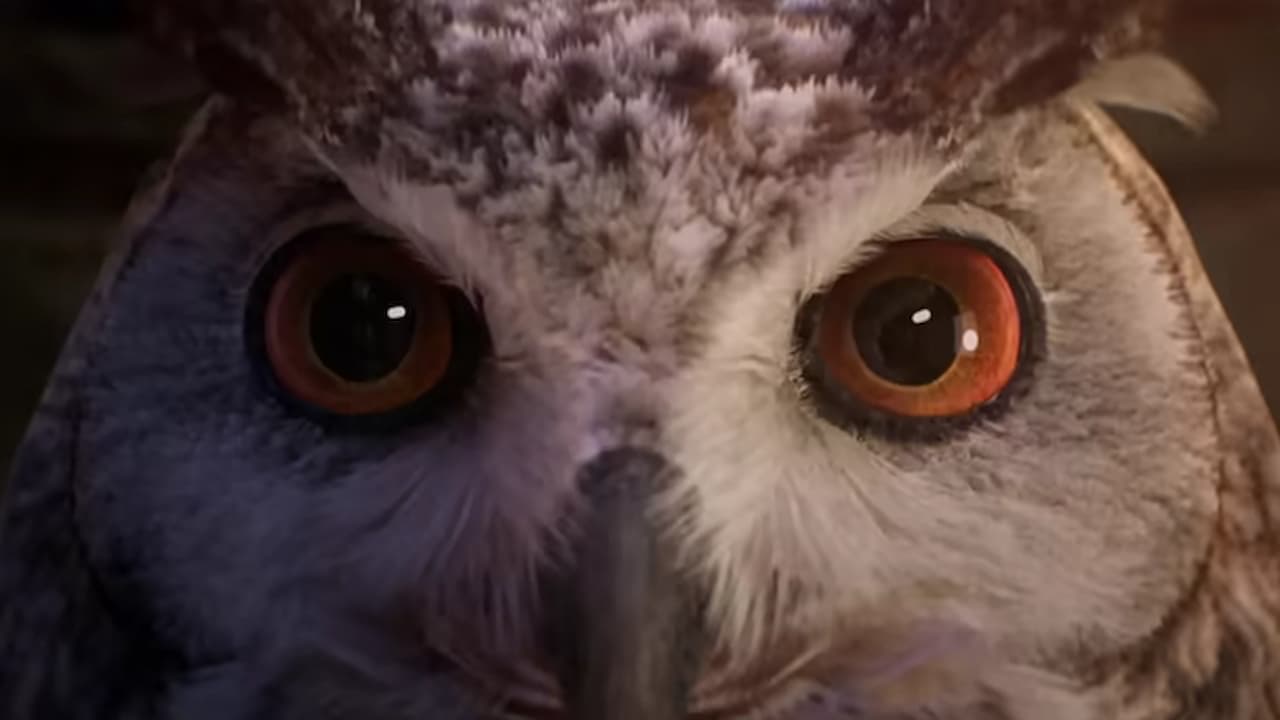 As most gamers know, especially huge Potterheads, Hogwarts Legacy is an upcoming open-world RPG set in the Harry Potter universe. The release is right around the corner, with February in our sights, and while the time winds down, some fans have questions regarding the anticipated title. Is the game coming to Game Pass? What are the specs for the game? And most importantly, whether the game will be cross-platform at launch. That is a question we are here to answer as we explain everything we know regarding cross-platform for Hogwarts Legacy.

Does Hogwarts Legacy Have a Cross Platform Feature?

To put it bluntly, unfortunately, Hogwarts Legacy does not support cross-platform at the time of writing. This means that players won’t be able to communicate or play with other players who are not on the same console as theirs. The reason is that the developers have mentioned that the game is a single-player experience. There will be no co-op options available at launch, and there are no talks of co-op ever becoming an option at the time of writing either.

It has also been confirmed that cross-platform save progression will not be allowed at launch time either. This is unfortunate for those who have not been able to get their hands on next-generation consoles, so once they do, they will have to start their game from scratch. If this ever changes, and Avalanche Software or Warner Bros confirms a change, we will update you on the Attack of the Fanboy site.

Now onto some good news, Hogwarts Legacy is looking to be a faithful game for the books that all fans of the movies and readers will love. The gameplay of going to classes has looked like it will make you feel like a real wizard, adding to the game’s immersion. To add to that, you can dive deep into the character creation, allowing you to add your personality to the open-world adventure.

Hogwarts Legacy will be released on February 10, 2023, on PC, Nintendo Switch, PlayStation 4, PlayStation 5, Xbox One, and Xbox Series X|S.

Attack of the Fanboy / GAME GUIDES / Will Hogwarts Legacy be Cross Platform?