Will One Piece Odyssey Spoil the Anime or Manga?

Will this new adventure with Luffy and the Straw Hats spoil anything if you aren't caught up with the anime or manga? 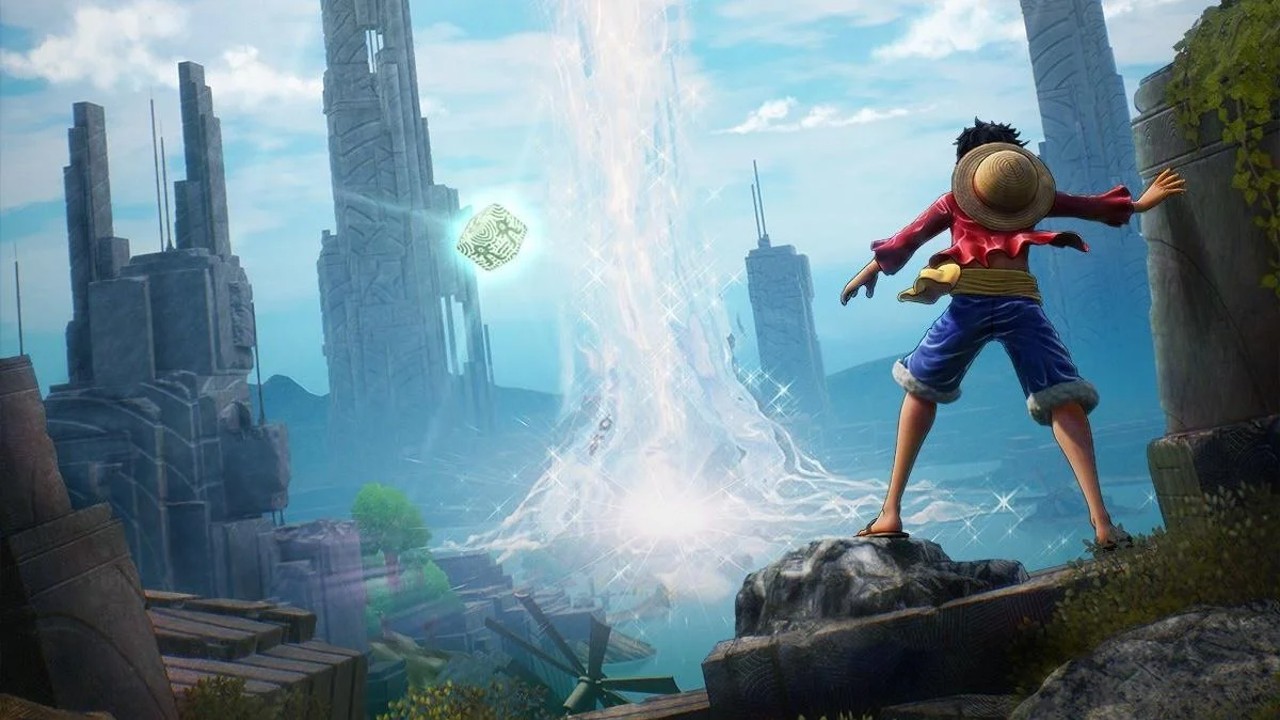 As the days wind down to when we get our hands on One Piece Odyssey, many fans are speculating whether or not the game will spoil the anime or manga. If you are new to One Piece or are working your way to where it is currently (it is so long), your concerns about One Piece Odyssey spoiling what lies ahead are valid. This guide contains the answers you seek.

Does One Piece Odyssey Contain Spoilers?

The answer to this question is yes and no. While One Piece Odyssey isn’t related to any other video game or movie and isn’t technically canon, the events in the game will feature famous arcs within the One Piece show and manga such as Alabasta, Water 7/Enies Lobby, Marineford, and Dressrosa.

The story of One Piece Odyssey is standalone and takes place on an island called Waford. It will introduce two new characters named Adio and Lim, the latter of which is featured on the Limited Edition figurine.

The Thousand Sunny and its crew go on an epic adventure that separates them all and forces Luffy to revisit his memories. This is where One Piece Odyssey could contain spoilers since it will showcase the settings of old arcs and their antagonists.

If you aren’t caught up in the manga or anime, playing through these areas could potentially spoil a setting or a character, but will not spoil the actual canon story of One Piece. Since the story of One Piece Odyssey is a completely separate thing from the events that happen in the anime and manga, you’re safe from any true spoilers.

To reiterate, if you are behind with the latest chapter of One Piece or still need to catch up with the anime, you won’t be too heavily spoiled with One Piece Odyssey. There may be characters from old arcs and at worst some rehashing of what the crew went through here, but all in all, One Piece Odyssey has its own story to tell.

One Piece Odyssey will be available on January 13 on PlayStation 5, PlayStation 4, Xbox Series X|S, Xbox One, and PC.

Attack of the Fanboy / GAME GUIDES / Will One Piece Odyssey Spoil the Anime or Manga?