Find out how to climb and utilize the ladder weapon in WWE 2K22 with this helpful guide! 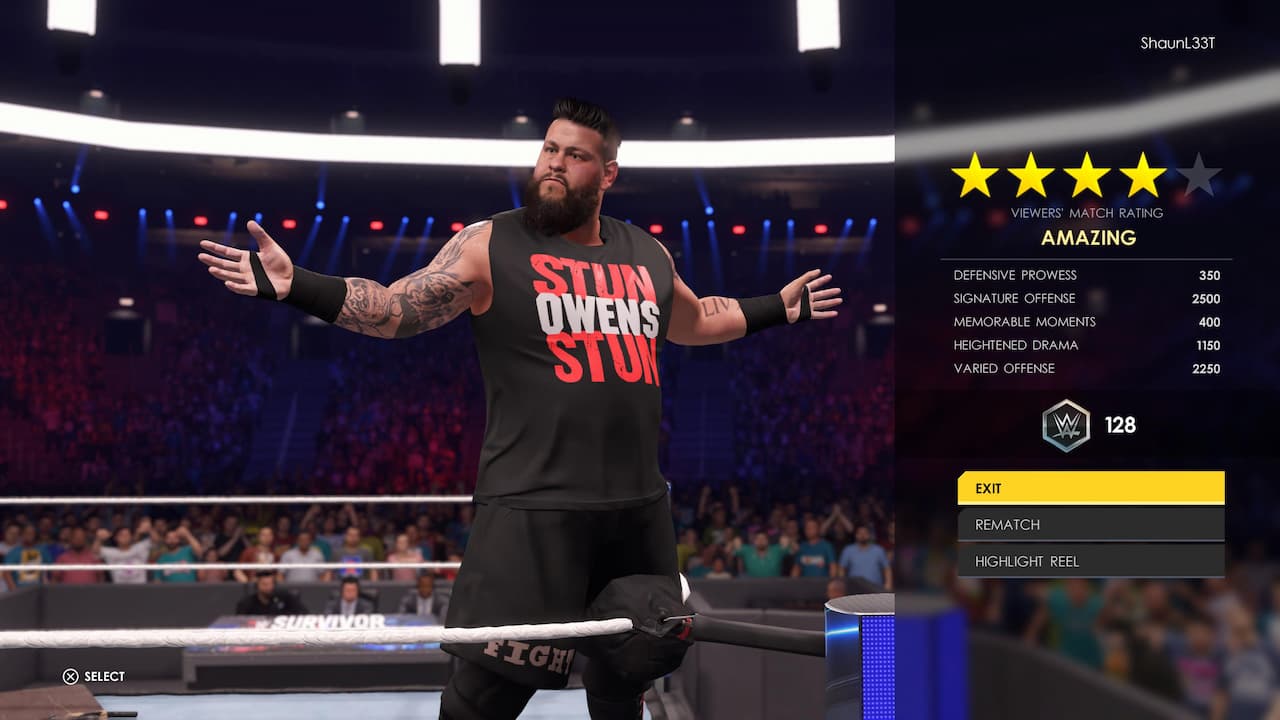 WWE 2K22 offers an overwhelming amount of content, from a vast assortment of legacy and new school wrestlers to different modes to partake in. You’ll also be able to bring the pain to your opponents with a multitude of different weapons and set them up for humiliation with a slam through a table. But, one of the most unique items that you can find and use is the Ladder, allowing you to get a leg up on the opponent, and take them down from above.

But once you set it up, how do you use it? You’ll want to climb up to the top and hit him with some aerial acrobatics, so you’ll need to find out how to scale up to the top or bring an opponent down if they’ve taken control of the fight. Follow along with us as we teach you how to climb the ladder, and how to knock down those who may be trying to use it for their advantage! To use a ladder to your advantage, you’ll first need to set it up, which can be done by pressing the X/L1 button on PlayStation, or A/LB on Xbox. After the ladder has been set vertical, you’ll only need to do one other thing to scale it, and that’s using the R1 or RB Button to start the climb to the top.

If you’re playing a Money In The Bank match, or anything with a grabbable object, you can use L1/LB to try to grab the item, or you’ll also be able to do finishers and signatures off of the top of the ladder if your character has that type of move available. This gives you a major edge, as you’ll be able to cause massive damage from such a high area of the arena, but your opponent can try to stop you if they aren’t stunned.

If you ever find yourself on the receiving end of a powerbomb from the top of a ladder, all you’ll need to do is continue to do Light and Heavy Attacks against the ladder, and you’ll be able to try to knock your opponent off of the top of the ladder, giving you control and knocking them off and possibly stunning them in the process, allowing you time to recoup and get your strength back up to finish them off.

With the vast assortment of different weapons, wrestlers, and match types, you’ll find an endless supply of things to do with the newest entry in this long-running franchise, and it’s the best it’s been in quite some time. You’ll be able to take your foes out in style now that you’ve learned how to use the ladder properly, so get out there and get ’em down for the count!