A complete list of everything that carries over to New Game + in Xenoblade Chronicles. 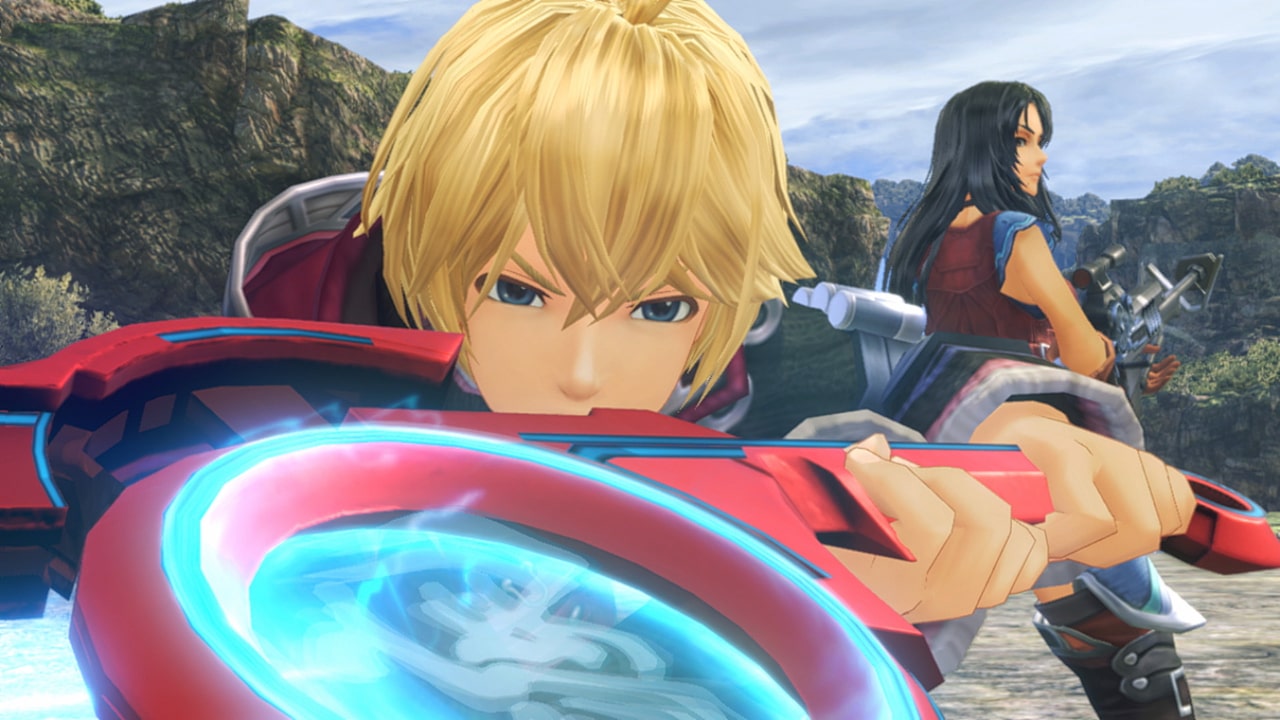 Xenoblade Chronicles: Definitive Edition is an absolutely massive RPG, but if you’re hankering for another playthrough after the credits roll, the game offers an extensive New Game Plus mode that allows you to bring most of your endgame gear back with you to the start. Right from the get-go, you can wield your most powerful weapons and gear as you explore the Bionis a second time. Enemy levels and such remain the same, so you can take a dramatically overleveled party and steamroll through the opening hours of the game. While most things to carry over, there are some things that do not come with you to New Game Plus. This is everything you need to know about New Game Plus in Xenoblade Chronicles: Definitive Edition, including what carries over and what doesn’t. If you haven’t finished Xenoblade Chronicles: Definitive Edition, there are spoilers below.

What Carries Over to New Game Plus in Xenoblade Chronicles: Definitive Edition?

What Doesn’t Carry Over

New Game Plus allows you to blast through the game without worry about leveling or difficulty. Because things like Skills and Levels carry over, you can continue to grind and unlock new abilities. With the addition of Expert Mode, you can limit your characters’ levels and earn more experience or just make the game more challenging while still keeping your cool gear. There are other minor changes, such as cosmetic tweaks for certain characters and a new title screen, but beating the game and starting New Game Plus is primarily meant to give you the means revisit old locations and see everything the game has to offer.

Because Party Affinity carries over, you can continue to grind and build up Affinity between party members and see every Heart-to-Heart in the game. Also, Affinity Coins carry over but unique monster counter progress, meaning you can earn more Affinity coins and develop more Skill Links. You can also work on completely filling out the Collectopaedia or other things you may have missed out on during your initial playthrough.