Pokemon Go Guide: What do Transfers Do 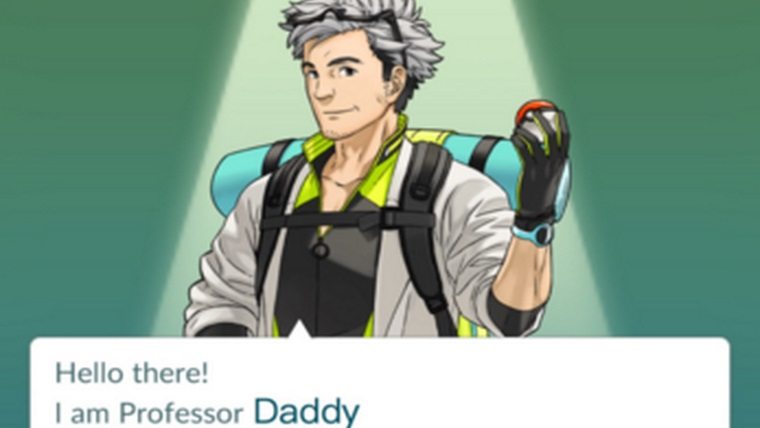 Pokemon Go is a very complicated game. This is especially true when you compare it to other mobile games, and in some ways even to the regular Pokemon games themselves. There’s a lot of hidden elements that players aren’t told what they are or how to use them. We’ve tried to break down a few of them, which you can see in the guides on the right. Now we’re gonna answer one of the more pressing questions that Pokemon Go fans have had: what do transfers do in Pokemon Go.

Pokemon Go is very different from the regular Pokemon Games in a lot of ways. One of these is in how you evolve Pokemon. You see, in the regular game you want to focus in on a single one, training them and pitting them against other Pokemon in battles. In this game though you actually just want a lot of them.

Multiple Pokemon is the name of the game, but you still need to whittle them down to the one you’re going to focus on in the end. This is where transfers come in. To power up or evolve your Pokemon in Pokemon Go you need candies. These are specific to each type of character. To get more, say for Pikachu, you need to transfer in a bunch of other Pikachu.

You should do this often, especially with more common Pokemon like Pidgey and Rattata. This will give you a nice stockpile of candies for those Pokemon, which you can then use to power up and/or evolve them. This will significantly raise their stats, making them better for taking over and holding a gym in Pokemon Go.

Unfortunately the transfer process is only one way, so once you send them out they are gone forever. Make sure you plan this all out and only send ones that won’t be helpful to you later in the game.

Home / Game Guides / Pokemon Go Guide: What do Transfers Do