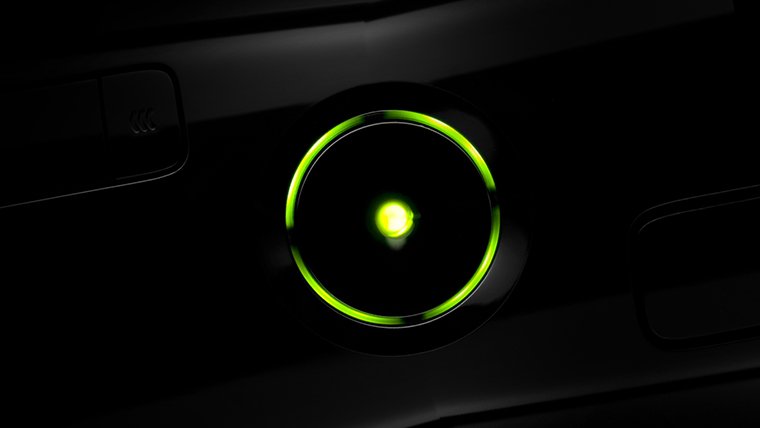 According to a report from Game Informer, Orth resigned from the company, but it’s unclear whether this was a forced move by Microsoft or of Orth’s choosing. Though it seems pretty cut and dry, why else would the developer leave Microsoft at this point?

If there’s one thing that Microsoft is probably trying to avoid a month away from the reveal of their next-gen console, it’s bad press. Even if Microsoft intends to announce their next-gen system to have an always online component, the way they would do it likely wouldn’t be by telling their potential customers to deal with it.