The latest news in the world of video games at Attack of the Fanboy
October 30th, 2014 by William Schwartz 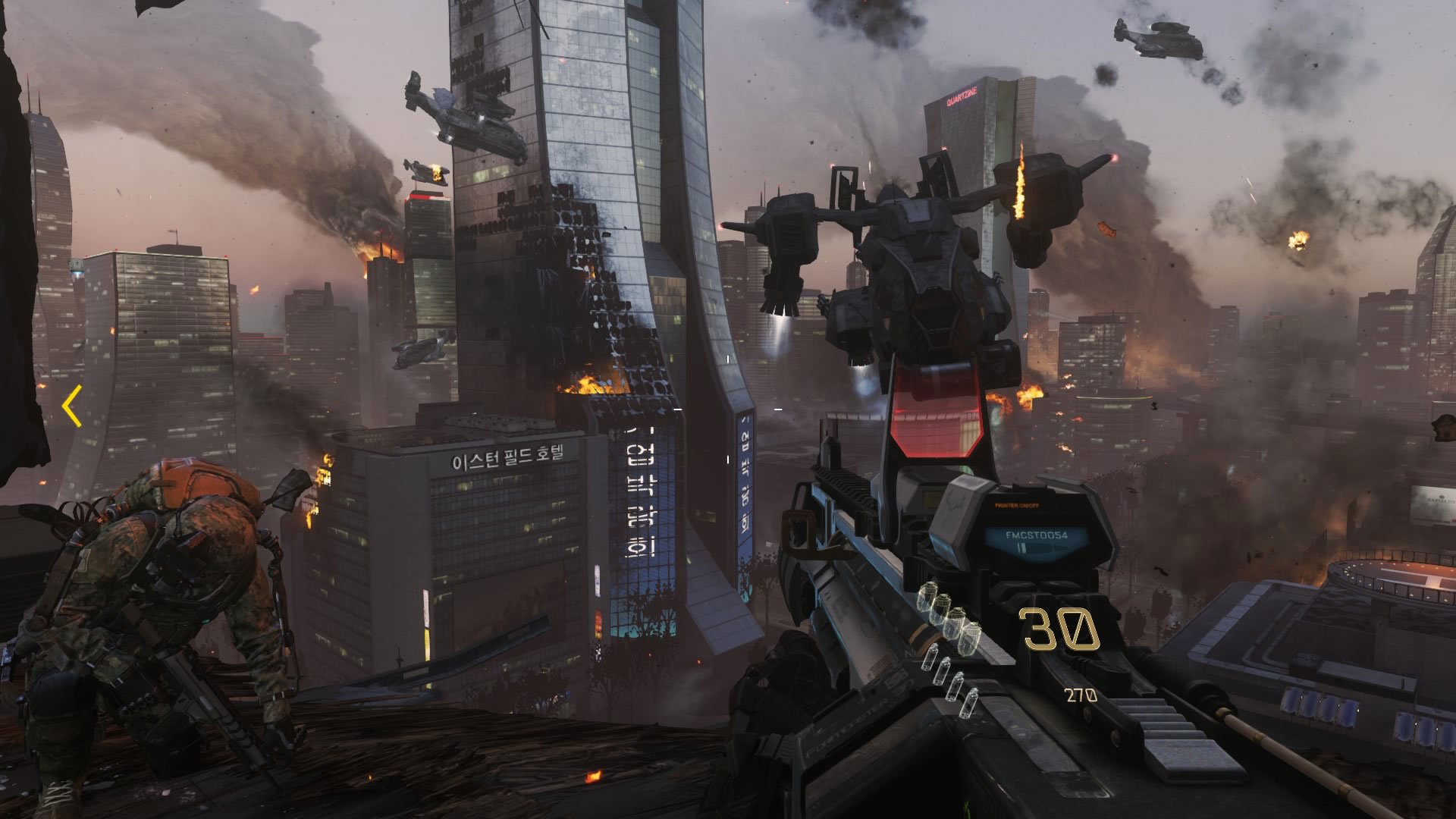 It looks like Xbox One owners might get the short end of the stick once again, when it comes to resolution regarding the upcoming Call of Duty: Advanced Warfare.  NeoGAF users have uploaded some screenshots secured from an early copy of the game, and well known PC modder Durante has weighed in to reveal that the PS4 version does indeed run at native 1080p. 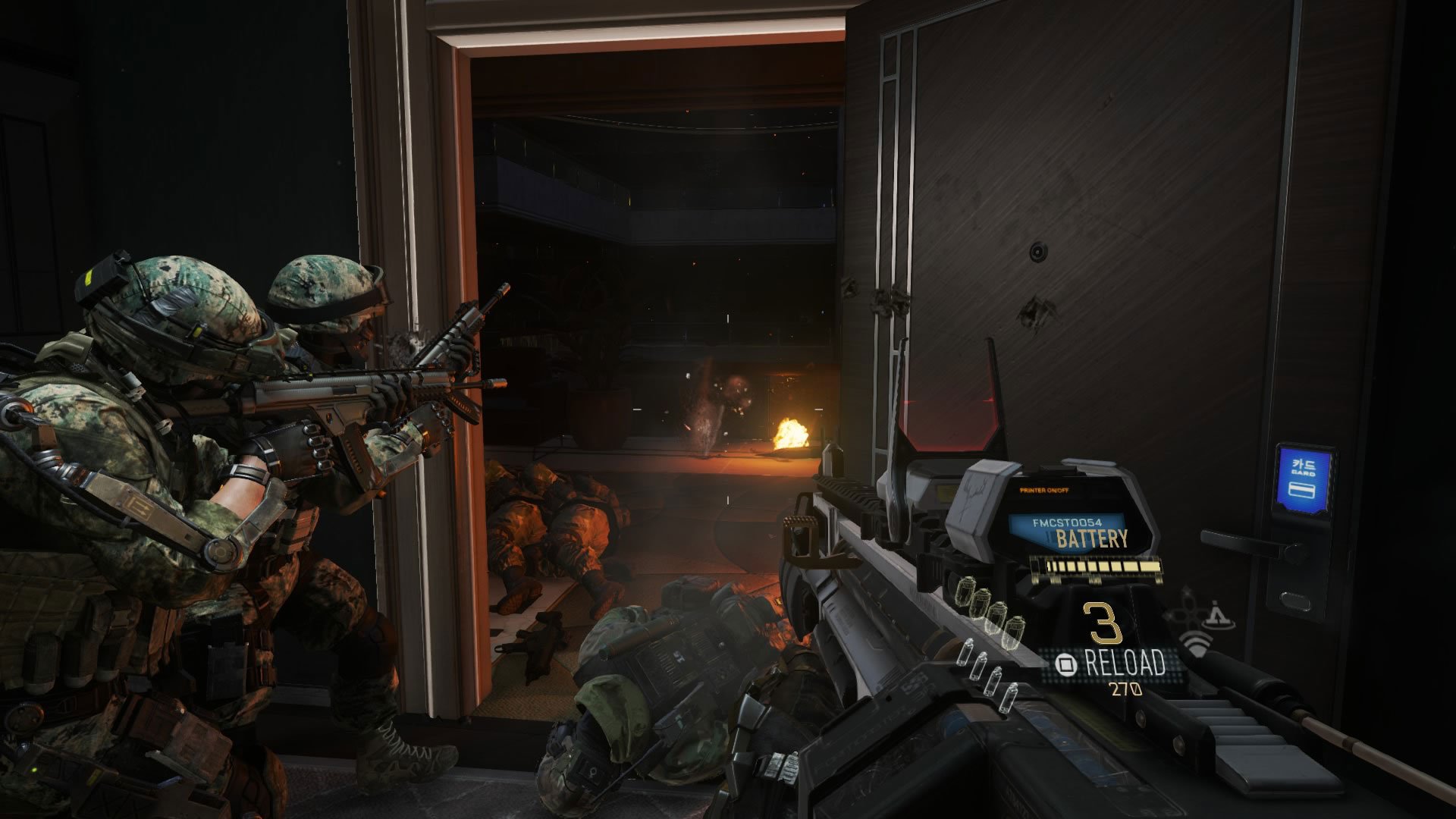 Both of the images in this article have allegedly been secured from the PlayStation 4 version of the game, and if Durante’s conclusion is correct, that’s great news for the PS4 owners that’ll be picking up Advanced Warfare next week. Especially so after the Assassin’s Creed Unity kerfuffle that had PS4 fans denouncing parity.

While good news for PS4 owners, it’s still unclear where the Xbox One version stands. Sledgehammer Games hasn’t come out and revealed an exact number for the Xbox One version, but had vaguely hinted that resolution would be higher than Call of Duty: Ghosts. Analysis of early footage of the Xbox One version of Advanced Warfare concluded that the game would release at native 900p. Indeed an upgrade from Ghosts which was 720p, upscaled to 1080p on the Xbox One.