Now we have to wonder how many more of the leaks are accurate. 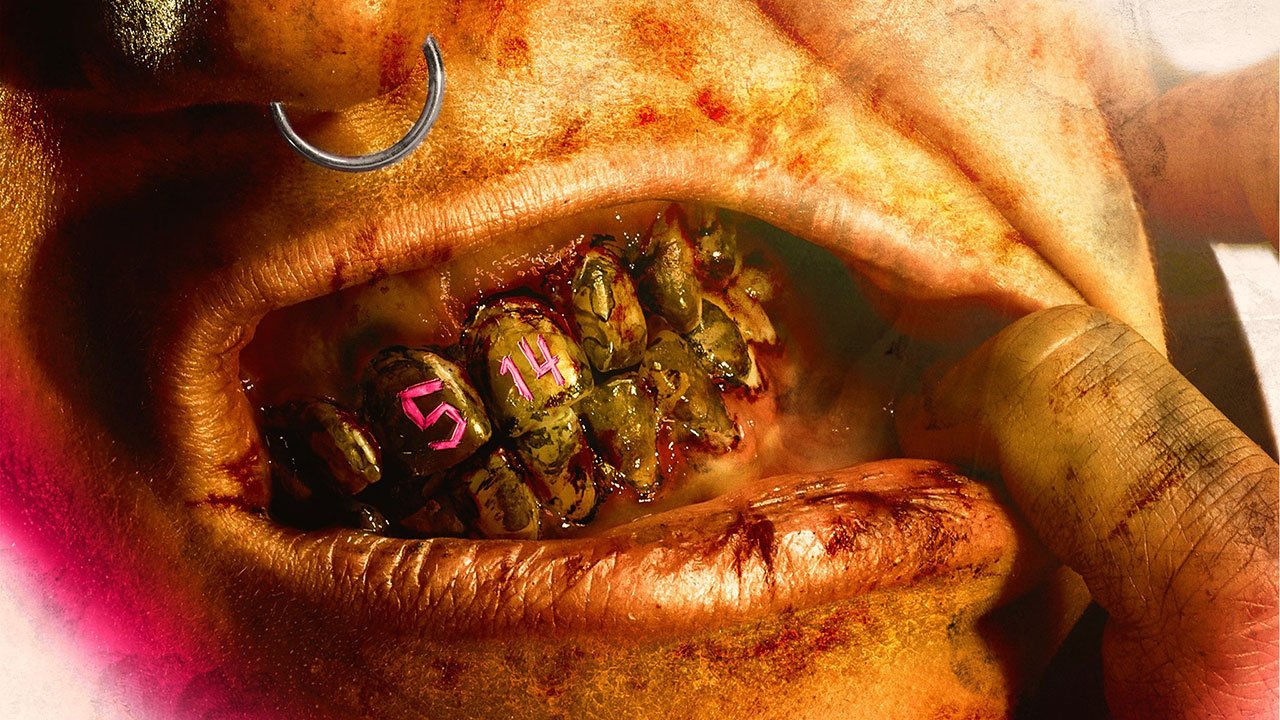 Last week a number of supposed E3 announcements were leaked via pre-emptive listings on the Canadian Wal-Mart website. A lot of these listings were for games that many already know are on their way, or games that fans have already predicted may be announced at E3. However, there were a few oddballs thrown in as well, such as the listing for “Rage 2,” presumably a sequel to 2010’s first-person shooter RAGE by id Software, the studio behind DOOM and Quake. The general consensus on the first RAGE seems to be that it’s a good game, but not great, and after eight years with no other entry in the series, it seemed destined to be a stand-alone game forever.

However, immediately after the Wal-Mart leaks, the official RAGE Twitter page gave an unorthodox response to the leak, rather than the usual “no comment” given to leaks. Since then, Bethesda’s Twitter page has been Tweeting out pictures of cities and people with pink paint on them while teasing the date May 14. Now it’s May 14 and Bethesda confirmed RAGE 2 with an announcement trailer. What consoles the game will be for, as well as any kind of release window, were not revealed, but the trailer promises a reveal of the gameplay tomorrow, May 15. You can watch the announcement trailer below.