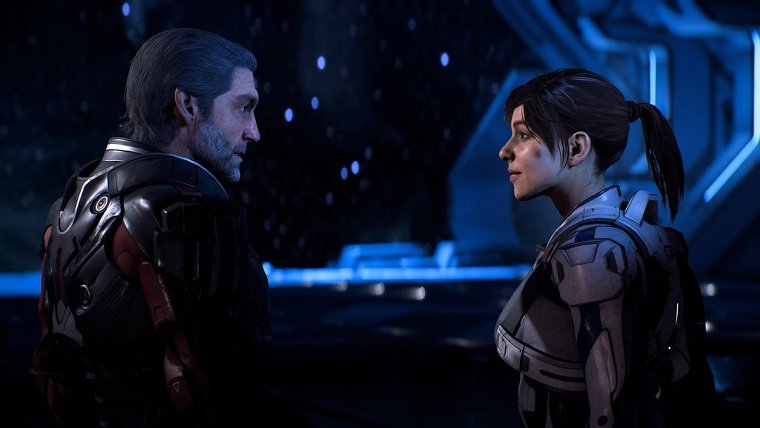 Well, Flynn has now clarified those comments he made recently, responding to a fan by saying “Sorry, I gave the wrong impression. We have strong characters, great gameplay, romances, and more, all dealing with mature themes.” While the comments that he made previously were obviously seen as sarcastic by some, on the internet many things get lost in translation and leads to situations like this.

It won’t be much longer until we find out for ourselves, however, as Mass Effect: Andromeda will launch for PlayStation 4, Xbox One and PC on March 21st. If you’re planning on playing the game on PC and are wondering if your computer can run it, then be sure to check out the minimum and recommended PC system requirements by clicking right here. The game definitely seems like it’s going to be pretty impressive in terms of overall scale, as it was recently revealed that one of the game’s planets is the size of the entirety of BioWare’s Dragon Age: Inquisition.