The latest news in the world of video games at Attack of the Fanboy
February 2nd, 2017 by Joel Santana 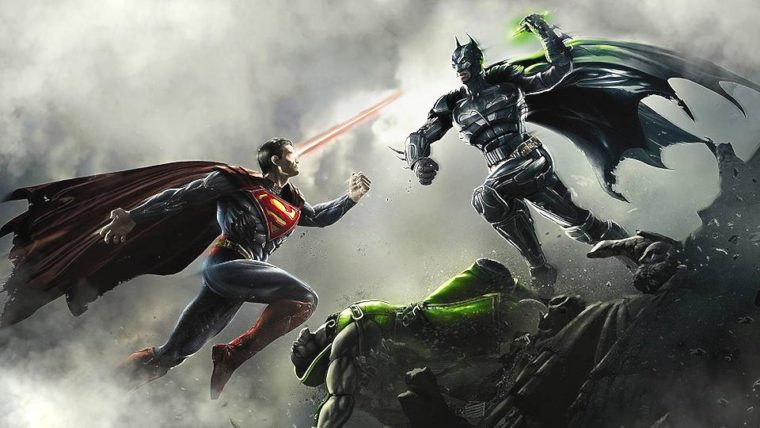 After announcing earlier this week that a new character is set to be revealed sometime this week for the DC Comics based fighter, Injustice 2. NetherRealm Studios has finally officially announced who will be joining the roster thanks to the latest trailer to go live.

Which is none other than Black Canary, check out the trailer here to see the latest announced character in action courtesy of IGN. As well as seeing some of her abilities in actions such as her trademarked screeches.

Aside from the new video being released, those who are also lucky enough to get in the first two waves of the closed Injustice 2 beta for either the PlayStation 4 or Xbox One platforms have something else to look forward to relatively soon.

As Ed boon, the co-creator of the Mortal Kombat franchise and the creative director over at NetherRealm Studios has hinted via Twitter that the beta should be receiving an update soon with one of his infamous cryptic messages. As to what exactly will be in the update for the closed beta is still a mystery as it hasn’t gone live yet for those who do have access. But, fingers crossed it’ll contain another playable character to join the likes of Atrocitus, Batman, Supergirl and Superman.

Additionally, for those who signed up for the beta and didn’t get their code from the first two waves, there’s a chance you’ll get yours with the third wave of beta codes being handed out this week.

In recent Injustice 2 news that you may or may have missed last week, feel free to read our recap of the first Watchtower stream. Which NetherRealm Studios revealed a few bits of new information such as gear pieces can alter the way abilities for characters work and each character have five different loadouts.

Injustice 2 is set to launch on May 16th for the PlayStation 4 and Xbox One platforms.