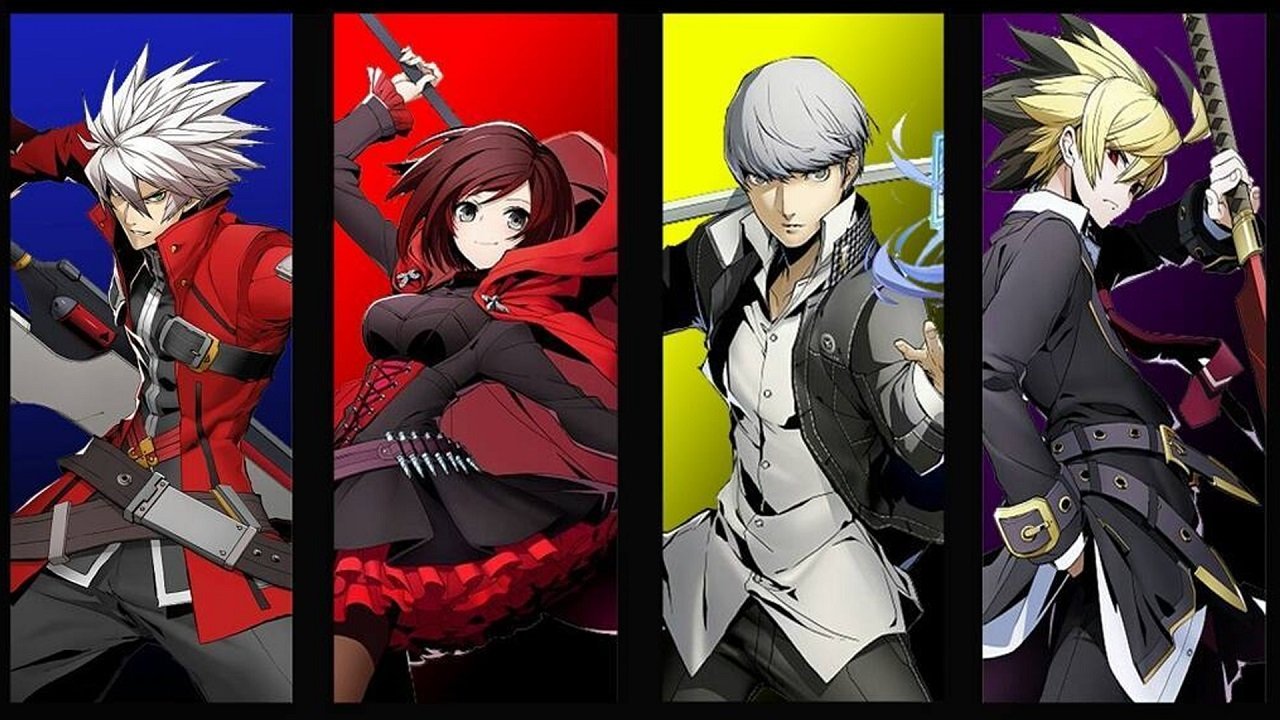 Here is the announcement in question:

“We’re very sorry, but the PSN pre-order for BBTAG has been delayed. We’ve got all hands on deck to find out when it’ll be live, and will update you as soon as we know!”

Based on an announcement made over the weekend, pre-orders for BlazBlue: Cross Tag Battle on North American PSN were supposed to open yesterday (Monday). However, it seems that for whatever reason the pre-orders were delayed and it looks like no one has any idea about when it will be available.

With this incident, yet another setback has befallen Arc System Works and BBTAG. As you might recall, both came under fire earlier this year when ArcSys haphazardly announced the game’s DLC, leading many to believe we would be getting reused characters at normal BlazBlue prices. Things were smoothed over soon enough, but it isn’t a stretch to say that some are still upset about the reused assets — even at the (admittedly) reasonable prices. And just like with that event, there’s little reason why Arc System Works can’t come out on top here. Incidents like this happen from time to time, so its not like it can’t figure out a solution.

In the meantime, there is still some news to look forward to: the next batch of DLC characters is supposed to be unveiled at some point this month and details about the US open beta are supposed to be detailed early this week.