The latest news in the world of video games at Attack of the Fanboy
September 20th, 2015 by William Schwartz 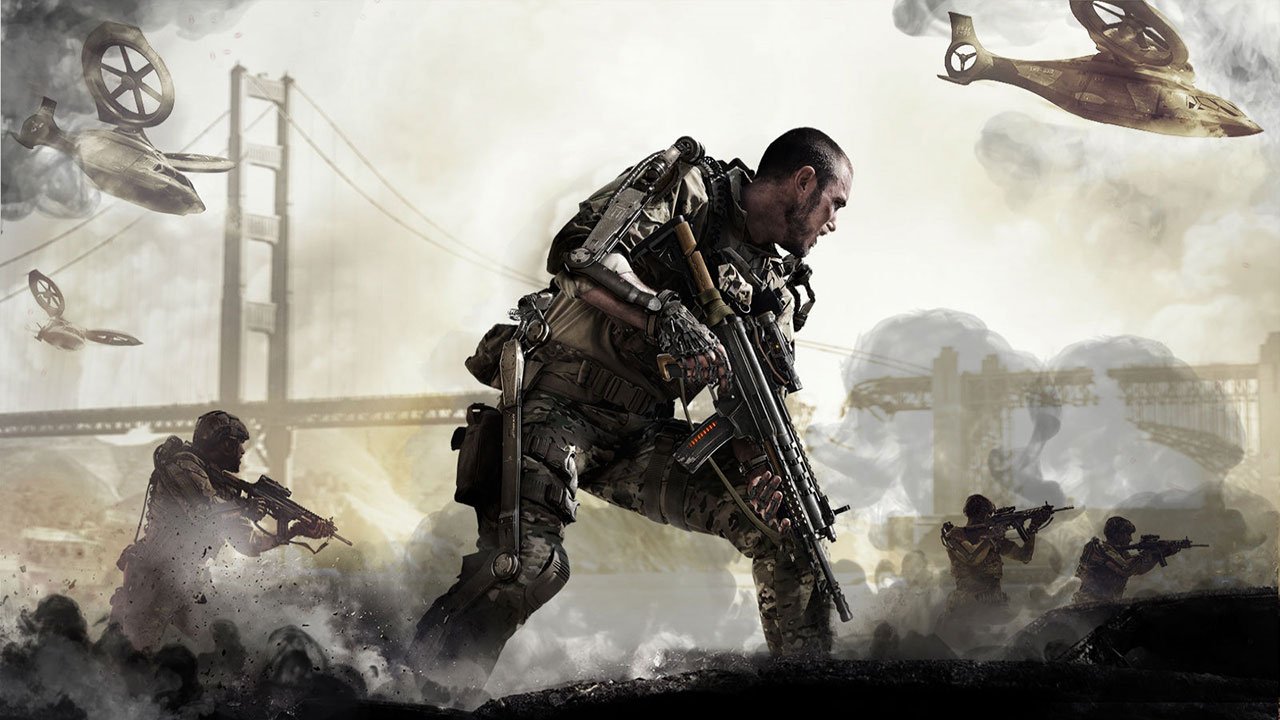 Tokyo Game Show has been and gone, and with it came a lot of great announcements. Bloodborne’s new DLC, The Old Hunters, is looking great, a new character was announced for Street Fighter V, we got a bunch of new FF XV details, Project Morpheus is now called PlayStation VR, and so, so much more.

With the show having come to a close, several games were awarded and commended. The Global Award for an overseas game went to Sledgehammer Games’ Call of Duty: Advanced Wardare, with Super Smash Bros. for Wii U and 3DS earning the Global Award for a Japanese game.

Game of the year was given to Yokai Watch: Ganso and Honke, a Pokémon-style game from Ni No Kuni developer, Level 5.

With the Tokyo Game Show closing its doors for another year, we now look to Paris Games Week next month, where Sony are due to hold a press conference, having skipped Gamescom this August.