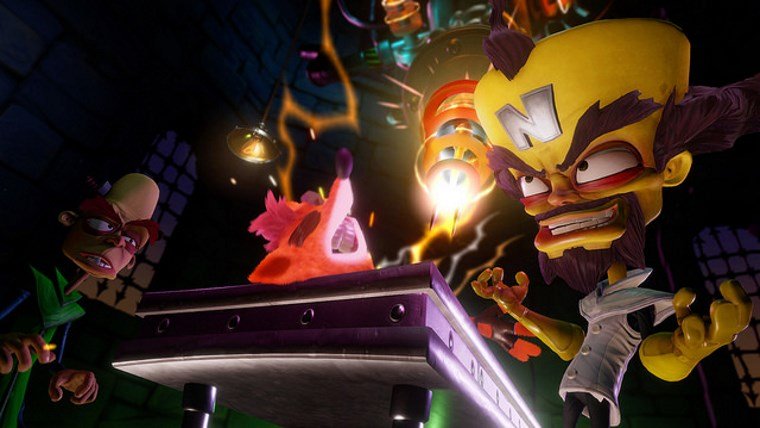 The recently announced Crash Bandicoot N. Sane Trilogy finally has a firm release date of June 30th for PS4. The announcement was made today after Activision teased something big was coming for the series yesterday. It appeared to be a release date announcement, but the cryptic manner of the tease left many speculating about bigger things.

The Crash Bandicoot N. Sane Trilogy was a pretty big surprise announcement at Sony’s E3 2016 press conference, with fans having spent the last few years begging for a revival of the popular franchise. While it isn’t a totally new game, this does look like a huge overhaul for the original games, allowing fans to relive the fun and adventure of Crash’s first three games.

The release date announcement comes just a few months ahead of the actual date, giving fans just a little while to get prepared for the return of Crash Bandicoot. Along with the announcement, the team behind the game sat down for a sort of Q&A session, answering some of the most pressing questions that fans have had about the remastered trilogy.

These include things like why they waited to tell us the release date, what Crash is wearing in the promo pics, and some more important things like, is this a remake or remaster. The team is clear that this is a remaster, but it is a pretty big one.

“This is a AAA remaster,” says Dan Tanguay, Game Director for Crash Bandicoot N. Sane Trilogy. “We’re giving this the love and attention to detail that we pay to all of our AAA games. We’re building it using the original level geometry so that it plays as close to the original as possible. We’ve also referred to this as a remaster plus, as we are adding new features that we think the fans are going to love!”