As Crazy Eddie says, "These Prices Are INSANE" 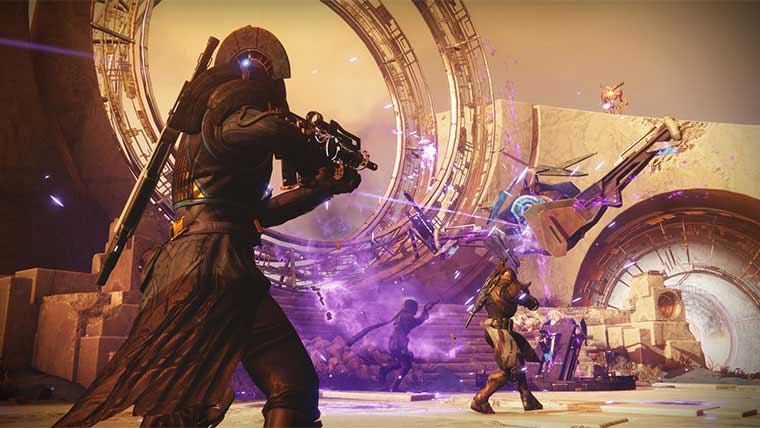 Destiny 2 is on sale at Best Buy for $9.99 during a 24-hour flash sale.  This seems like a pretty low entry price for such a highly polished AAA title, regardless of the gripes that many have with the game.  If there was ever a time where you wanted to dip your toes into Destiny without paying full price, the time is now.

Of course, this $9.99 entry price does not get you access to the Curse of Osiris DLC or the upcoming Warmind DLC, just the base game.  However, at this price, it’s hard to imagine anyone not getting their money’s worth.

While Destiny 2 has had its fair share of complaints levied against it, Bungie has proven to be committed to making it better.  While Expansion I did not impress, Expansion II looks to be a step in the right direction.  Furthermore, a lot of the updates that Bungie has and will release for the game will be for both those who own the DLC and those who do not.

You’ll want to act soon.  This deal appears to be only for a 24-hour period and can be found at Best Buy’s website.  The PC, Xbox One, and PlayStation 4 versions of the game are all discounted to this price.  The PlayStation 4 and Xbox One versions both come with a Coldheart Mounted Print as well.

If you do end up liking Destiny 2, the Warmind DLC is just around the corner.  The second expansion for the game introduces more end game content, Crucible Maps, and new story content that features the introduction of Ana Bray.