Dragon Ball FighterZ is Getting a Little Cooler

He's not as strong as Goku, but he's definitely Cooler. 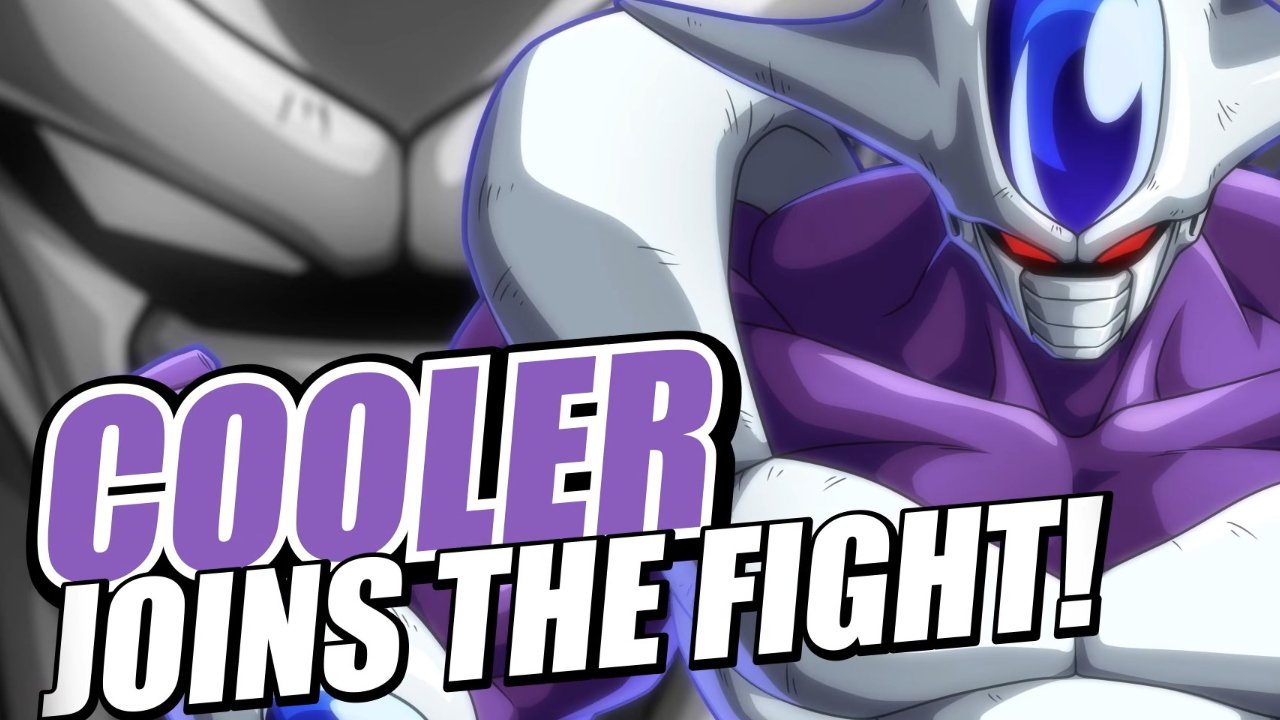 Base Goku and Base Vegeta aren’t the only new additions coming to Dragon Ball FighterZ later this year. A new trailer, released  after the Dragon Ball FighterZ grand finals at Evo 2018, revealed that Cooler will be joining the fray soon too.  Even with the upcoming Switch port in the works, it seems Bandai-Namco is far from finished with their hit fighter.

Frieza’s older brother appears to be a mix between the one-time galactic tyrant and bulkier characters like Nappa or Android 16. Cooler’s moves have a flair for dramatics and domination similar to those of Frieza, but they’re all punctuated with the brutal and overwhelming force one would expect from a character of his stature. This is a fighter that aims to take control of the fight before their opponent can make a move.

Based an what’s been shown so far, Cooler’s style appears to be that of a grappler-type character. He’s able to get close to his opponents quickly and will devastate them with powerful kicks, throws and energy blasts once he does. Cooler does have a couple of longer-range beam attacks, but they don’t appear to be a part of his core move set.

Dragon Ball FighterZ is currently available for PC, PS4 and Xbox One. It releases for the Switch on September 28. Base Goku and Vegeta will be available as DLC on August 8. Cooler’s release date has not yet been announced.