The latest news in the world of video games at Attack of the Fanboy
February 22nd, 2017 by Mike Guarino 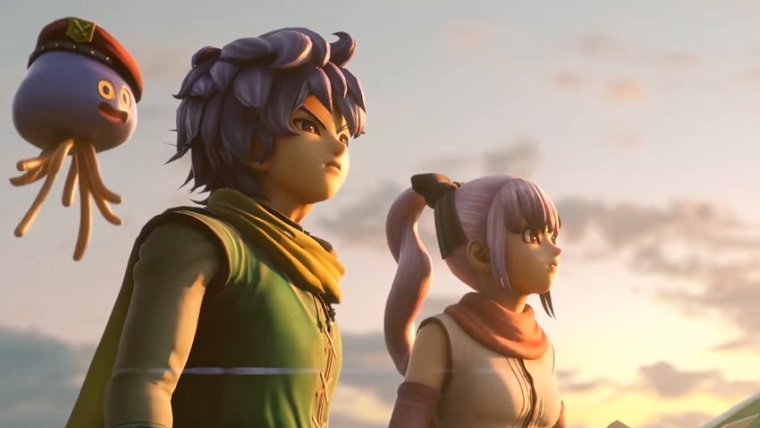 The release date for Dragon Quest Heroes 2 on PC has finally been announced by Square Enix today, and fans will be happy to know that it will be coming out the same day as the PlayStation 4 version. Both western versions of the game will launch on April 25th in North America, which will then be followed by an April 28th release in Europe.

Additionally, a new day one edition of the game has been announced as the Explorer’s Edition, which comes with 15 pieces of DLC and a reversible cover. The following is the complete list of everything that you get from this edition of the game:

The game is available to pre-order on the PlayStation Store, and those who do will get a free PS4 theme, a costume from the original Dragon Quest Heroes game, and the Healix the Hero recipe for Dragon Quest Builders.

The story for the game is as follows: “After a thousand years of peace, the Seven Realms suddenly wage war as if guided by a mysterious force. Caught in the midst of this battle are Lazarel and his cousin Teresa, who set out to seek counsel from the Supreme Sovereign in hopes of restoring peace. Now, you must lead a band of powerful heroes in a quest to defeat evil and save the war-torn world!”

The original Dragon Quest Heroes was seen by many as a solid Dynasty Warriors-style game, using the Dragon Quest series’ personality to great effect. We loved the game when we reviewed it last year, which you can check out by clicking right here.

A new overview trailer for the game was also released, which you can check out below.