"It's too late. You're all already dead." 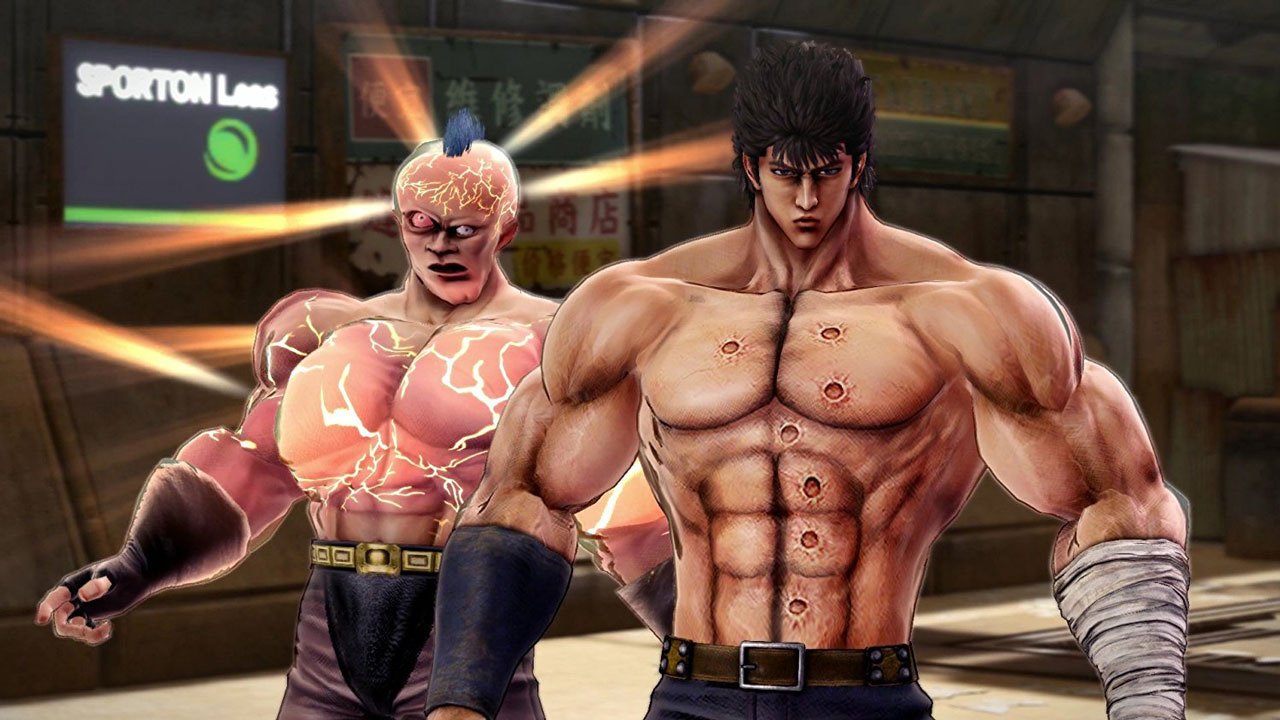 Kenshiro might have to skip his iconic catchphrase in Fist of the North Star: Lost Paradise. There are way, way too many baddies who want a piece of him, and it’s probably too much to ask them to wait politely as he reminds each of their imminent demise. The games combat trailer makes that perfectly clear as our extremely muscular protagonists carves his way through entire hordes of enemies.

Combat in Fist of the North Star: Lost Paradise appears to strike a balance between power fantasy and engaging challenge. All of Kenshiro’s Hokuto Shinken attacks are available to the player, but they’ll need to build up their “Seven Star Guage” before they can use them. As seen in the trailer below, all one has to do to build up their gauge is beat up the baddies the old fashioned way. Or beat them over the head with their own screams. That works too. Once their gauge has enough energy built up, it’s just a matter of deciding which devastatingly brutal move to unleash the enemy and watching it play out in all its bloody glory.

In addition to the combat, players will also have the opportunity to take on side missions, manage and tend bar at their night club, and play retro games at their hideout. The game is available in both English and in Japanese with subtitles. Fist of the North Star: Lost Paradise will be launching for PlayStation 4 both digitally and physically, and physical copy owners will get an added bonus of deathcry decals with which to decorate their space.

Fist of the North Star: Lost Paradise launches on October 2. It closely resembles Berserk: Band of the Hawk in terms of its action and enemy encounters, so those curious about this game would do well to check out our review for it.