Everything Announced in the November 2018 Super Smash Bros. Ultimate Direct 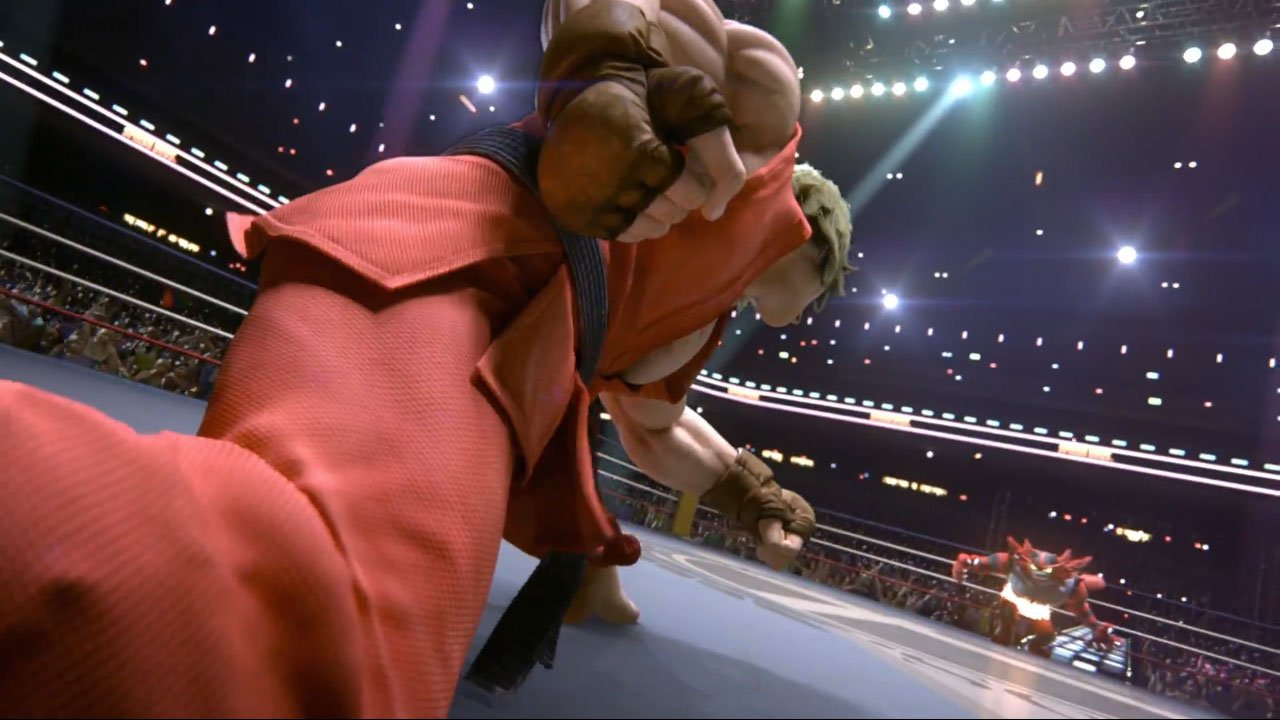 Today (November 1), the final Super Smash Bros. Ultimate Direct before the game’s launch was held, which featured forty minutes of reveals and details. In case you don’t want to take the time to sit through the entire video, here’s a list of all the important announcements made during it. There will be links provided where applicable to articles with more information if a specific announcement holds more interest for you. For those who do want to watch the entire Direct, you can find the video at the bottom of this article.