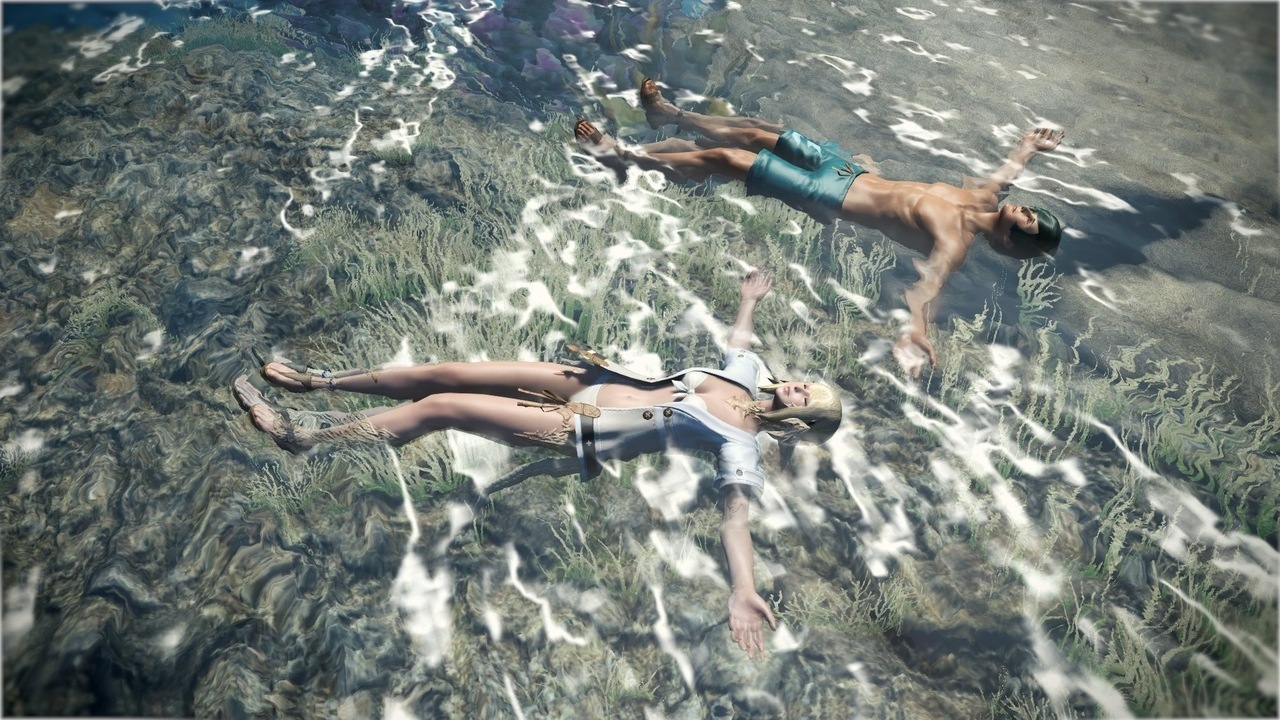 As per traditions, the Summer Event for FFXIV in 2022 will bring some new swimsuits for the players to wear. Except this was revealed by leaks and known four months ahead of schedule. Moonfire Faire is a festive occasion that took place every August of the year in the realm of Hydaelyn, generally featuring an assortment of beachwear and items that evoked the passion of Summer in Final Fantasy XIV. Notable are the iterations that played on eccentricities, such as the 2020 iteration that featured a large bipedal shark facing off against a giant fireball.

Following the release of Patch 6.1, A Newfound Adventure. Players may have found themselves participating in all kinds of new content that have been put out to satisfy the player base of the long-enduring Japanese MMORPG. Whether it is content tailored toward PVE audiences with the new raid that was released alongside the patch. Or an attempt to broaden the appeal of PVP by overhauling the existing system in place and implementing Crystalline Conflict. It is fair to assume that the Dev team is staying on top of the contents they are planning to release. Especially if they made you keep tabs on bunnies during Easter.

Such preparedness comes with trade-offs, however. As can be seen from some accounts on Twitter, there are already screenshots of the swimsuits scheduled to arrive in FFXIV for the Summer event of 2022. The image in question depicts a female Viera in previously unseen summer wear. The Twitter poster clarified that this isn’t “modded” and voiced their anticipation for the set’s eventual inclusion in-game. A subsequent screenshot came when other players inquired about the male equivalent of such wears, which was posted rather promptly.

It is necessary to point out that no other details have been given. Such as in the case of how the event is going to play out, and what rewards would come with the newest iteration of the Moonfire Faire when it arrives. Though the Viera shown in the aforementioned image is using Lyse’s hairstyle, which alongside her outfit was leaked on an earlier date to be scheduled for implementation into the live client. This somewhat lends credence to the swimsuit screenshots that are being shared by Twitter accounts of an event that is set to arrive in the near distant future. It would, however, still be best to keep an eye out for announcements when the actual days of summer come along.