Comes in a light and standard edition. 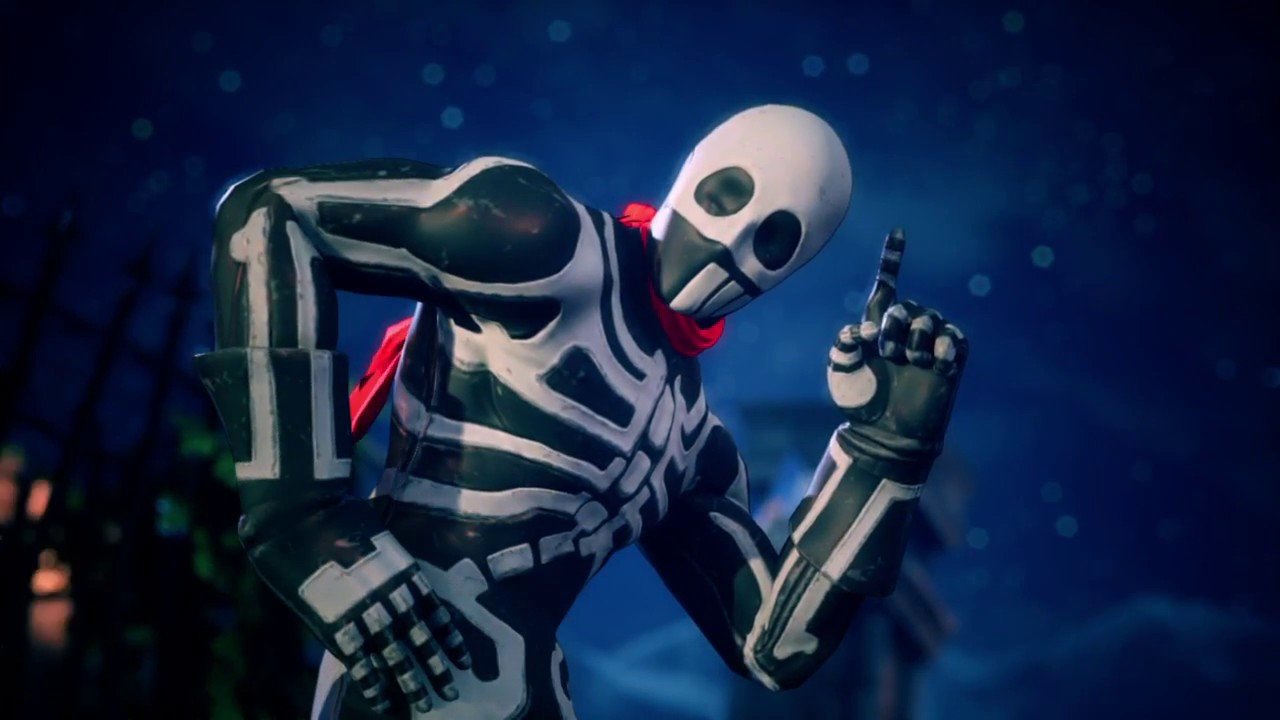 At long last, developer Arika has provided a precise release date for when Fighting EX Layer is due to arrive on the PlayStation 4: June 28.

If you’re unfamiliar with Fighting EX Layer, the easiest way to think of it would be as a spiritual successor to the Street Fighter EX series (1996-2000). Of course there are new mechanics in play here, namely the Gougi system, but as anyone who has played it before can tell you, the game retains the distinct EX feeling that fans have been craving for over 15 years.

In fact, between the returning characters (some of whom have slightly altered names), the UI and soundtrack, the game really feels like it could have been titled Street Fighter EX 4 (other than the missing Street Fighter characters, of course).

In any event, Fighting EX Layer will feature both English and Japanese text, as well as Japanese voice-overs. It will be offered in two separate versions:

On top of the release date, the official website has revealed the movesets for all 13 characters (alternate control scheme included), allowing players to have an idea of what they’re getting into when the game arrives next month.

Check out the latest gameplay video below: