The leak that keeps on giving. 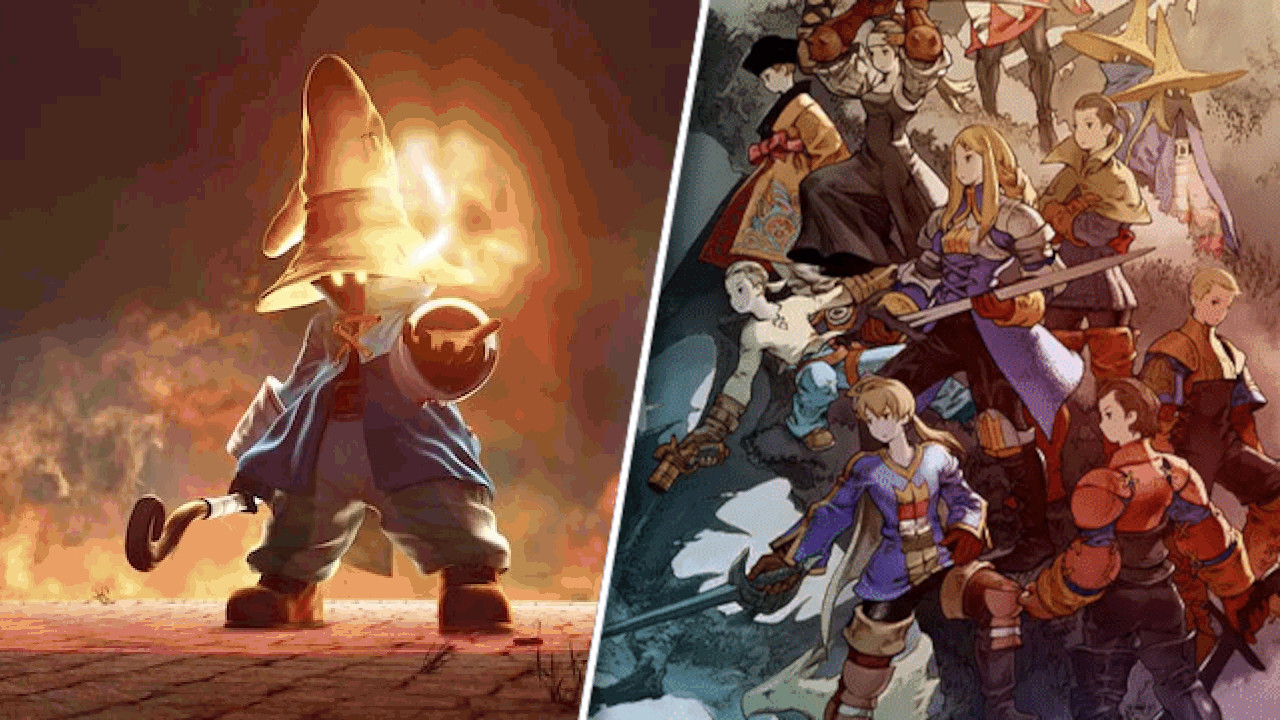 Final Fantasy fans have been getting treated to lots of reveals and fan service the last few years, with big projects including FFVII Remake and announcements of big projects on the horizon.  On top of this, due to a high-profile Nvidia leak that keeps having its details confirmed by continuous reveal announcements, the odds that its contents are legitimate are increasingly improving.  Some of the yet-to-be-confirmed projects include a Final Fantasy Tactics Remaster, and a Final Fantasy IX Remake, which would be huge for fans of some of the finest experiences first provided on the PS1, and it feels likely they’ll be addressed soon enough.

Part of the reason why fans are speculating on these games is that, with the recent trend of confirmed leaks, Square Enix has seen the greatest percentage of games legitimately revealed by the developer.  This includes recent announcements like the Chrono Cross Remaster released last week, a new Tomb Raider built on Unreal Engine 5, and most recently, Kingdom Hearts IV.  It’s getting to the point where FF Tactics and FFIX Remake are the only ones yet to be announced, enough reassurance for fans to believe it’s almost inevitable.

Granted, until we hear directly from Square Enix, this will simply remain as fan speculation.  But Final Fantasy IX is one of the greatest numbered FF titles, and Tactics is easily among the top-tier spinoffs for the franchise.  Given the pre-existing remaster of FFIX, the idea of a remake on the scale of FFVII would be staggering and would hearken back to a more charming, colorful FF release like in the 90s.  And given the recent success of Triangle Strategy, a Square Enix title that was influenced by Tactics, diehard fans would surely like to see the OG represented too.

For now, we will continue to observe the leaks and wait on more news.  We’re currently anticipating more details on Kingdom Hearts, and what we’d like to see from this latest blockbuster title.