The latest news in the world of video games at Attack of the Fanboy
February 1st, 2017 by Kevin Reyes 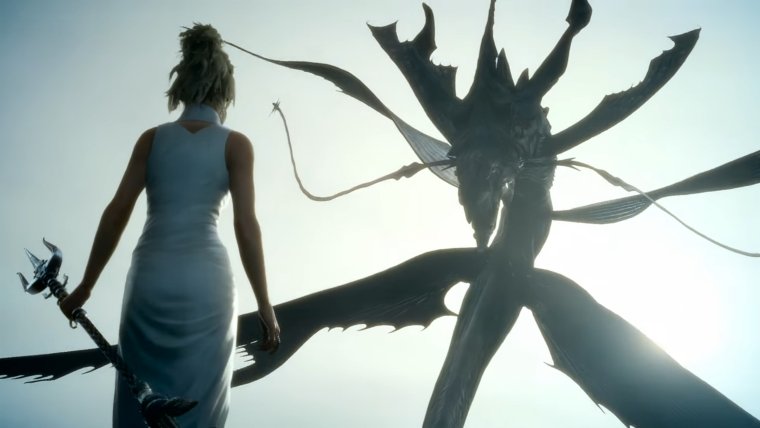 The latest issue of the Japanese magazine Famitsu contains an interview with Final Fantasy XV director Hajime Tabata and in it he reveals an exciting little bit of information. He personally wants to see a Final Fantasy XV PC port in the future.

According to a translation by Gematsu, when Famitsu asked Tabata on his thoughts on any releases for the game on other platforms, the director said that he’d like to “release the game on PC as a technical attempt.”

He also adds that he wants “to show PC users Final Fantasy XV running on high-end machines, and we personally would like to see it, too.” Talking about how high-end PCs surpass the hardware and capabilities of the current generation of consoles that the game is currently on.

Interestingly enough, he also mentions an interest in developing for the PC so that he can try his hand at developing PC-exclusive features such as custom quests and mod development.

While a modern Final Fantasy release on the PC may have been a pipe dream in the past, Square Enix seems to have discovered an untapped market with the platform as they started releasing both new and old titles from the franchise on Steam since 2013.

At the time of this writing, every main Final Fantasy game with the exception of Final Fantasy I, II, and XII are all available for purchase on Steam. That even includes a few sequels such as the entire XIII trilogy and Final Fantasy X-2. So seeing a Final Fantasy XV PC release wouldn’t be that surprising nor would it be unwelcome.

Final Fantasy XV came out in November of last year for the PlayStation 4 and Xbox One. It received generally favorable reviews from critics with an average score of 82 on Metacritic. It was praised for shaking up the traditional Final Fantasy formula as well as its interesting and likable main cast of characters.