Flipping Death to Release Next Week

You'll be flipping between worlds to help ghosts very soon. 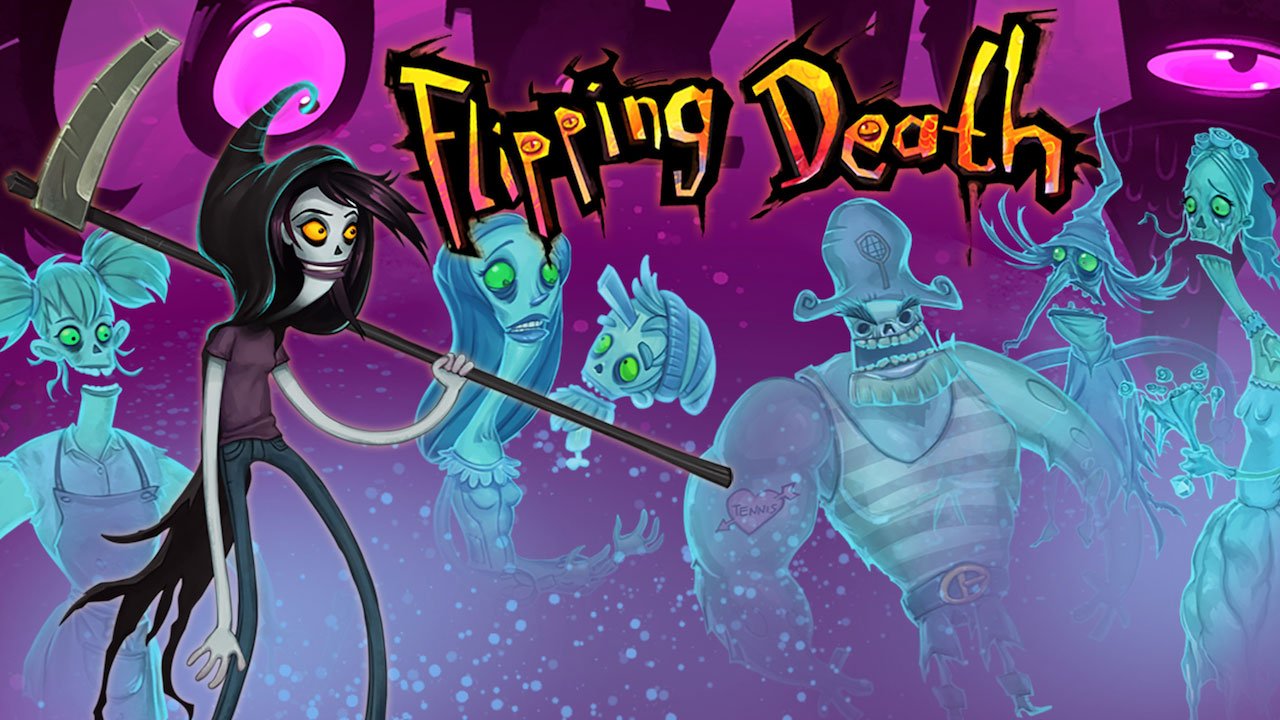 For some time now, indie puzzle-platformer Flipping Death has had the vague release window of 2018. But now the game finally has an actual release date.

Developer Zoink Games recently announced that Flipping Death will launch digitally on Nintendo Switch, PlayStation 4, Xbox One and PC next week on August 7. There will also be physical copies of the PS4 and Switch versions of the game available at retail. In the game, players will play as the recently deceased Penny Doewood, who starts working for death in her afterlife. Gameplay consists of platforming around the world of the dead, finding ghosts who have various kinds of unfinished business in the land of the living. To accomplish the tasks assigned to you by your fellow dead people, you’ll return to the living world by possessing living people and controlling their ragdoll-like bodies to solve puzzles.

The art style of Flipping Death takes on the same flat, Tim Burton-inspired style of Zoink Games’ previous effort, Stick It To The Man! The biggest difference, however, is that the cardboard aesthetic of Flipping Death actually comes into play in the gameplay, as the dead and living worlds exist on opposite sides of the cardboard universe, so to travel from one to the other, you will literally flip between the two worlds.

You can watch the game’s new launch trailer below.