The Bad Boys star is coming to the game soon 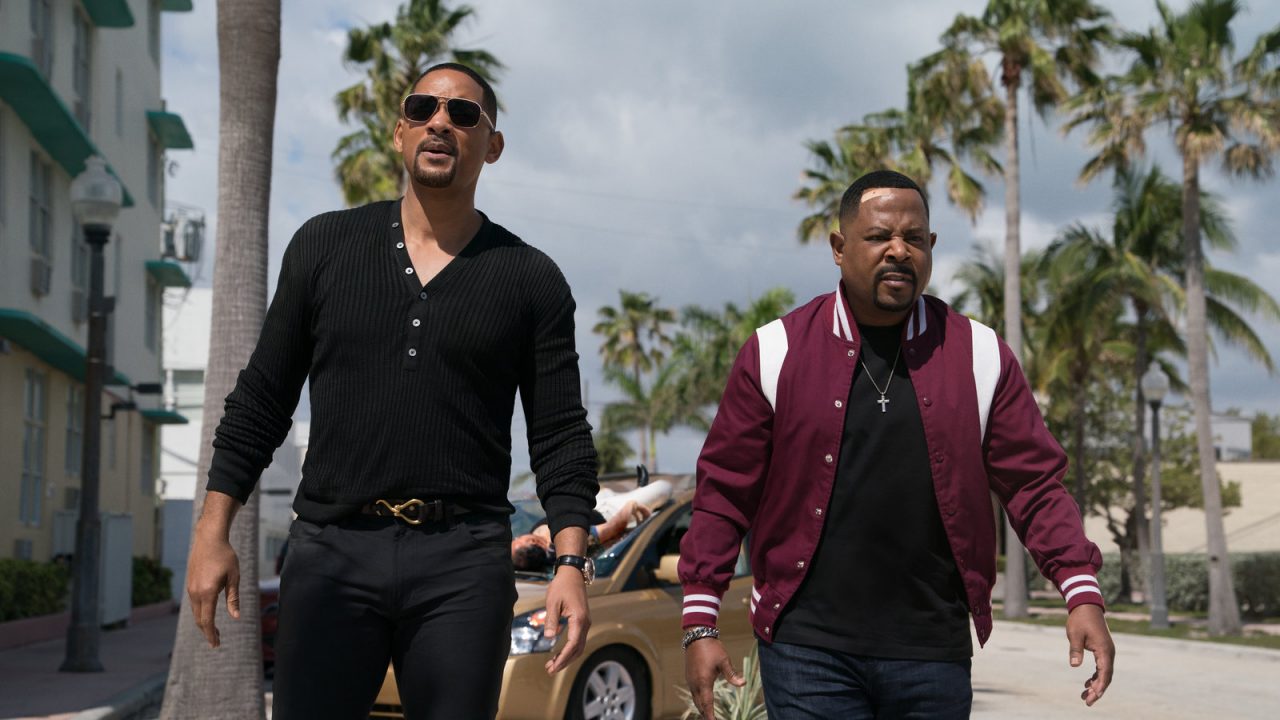 The Fortnite 17.40 update was released earlier today and since then the leaks haven’t stopped coming as numerous new collaboration skins have been revealed by data miners. It has been revealed that the Hollywood star Will Smith will be coming to the game as an in-game skin. The collaboration was leaked by HYPEX and NotOfficer, who revealed that the Fresh Prince Of Bel-Air star will be coming to the game with an outfit similar to what we saw him wear in the hit movie Bad Boys. It is possible that we will see Will Smith receive various other outfits highlighting other movies and TV shows in his career, but nothing has been confirmed as of yet.

UPCOMING "Will Smith" SKIN! (Huge thanks to @Not0fficer for helping with this) pic.twitter.com/NbFMoBpYpw

Quite often we see Fortnite collaborations used to promote upcoming films, TV shows, or music, but the latest Bad Boys movie, titled “Bad Boys For Life”, was released in January 2020. Over the years Will Smith has landed many iconic roles in movies and TV shows such as Men In Black, The Fresh Prince Of Bel-Air, and Wild Wild West, so it would be really great to see some of these characters come to life in Fortnite.

Will Smith joins an ever-growing list of celebrities and influencers to come to Fortnite, which include the likes of Ariana Grande, who recently held a virtual concert, Travis Scott, Marshmello, and LeBron James, as well as some of gaming’s most iconic franchises including Halo, God of War, Street Fighter, and Tomb Raider.

As of right now, no official release date is known, but with the skin being added to the in-game files with the recent 17.40 update, we expect that Epic Games will be making the official announcement very soon regarding the skin, as well as what else we can expect including styles, back blings, pickaxes, emotes, and gliders. When it comes to pricing we can expect the skin to cost between 1,500-2,000 V-Bucks, with a bundle coming in at between 2,200-2,800 V-Bucks based on previous similar skins.