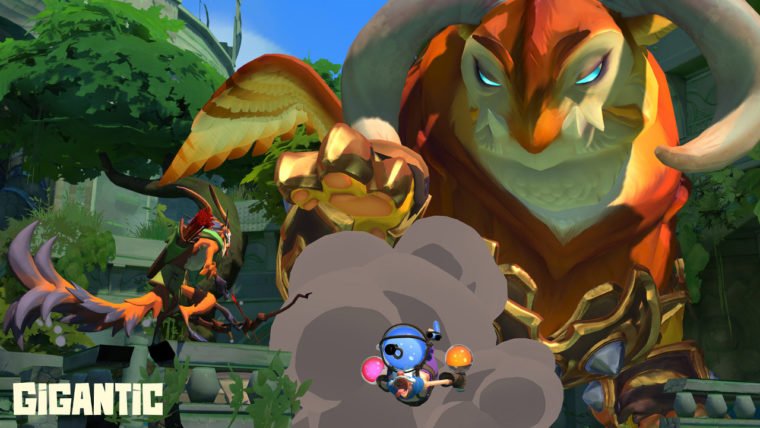 Gigantic has been pushed as the next big thing in MOBA games for a while now, offering players on both Xbox One and PC an alternative to the current slate of titles. We’ve previously looked at the game and came away very impressed, and were even more impressed after speaking with the developers behind the game. Unfortunately recent financial troubles have made it so that Motiga, the developer of Gigantic, will have to lay off a significant portion of those developers, though they assure them that the situation is temporary.

“It is with deep heartache that Motiga announces the temporary layoff of a significant percentage of our studio today,” reads the announcement from Motiga’s Chris Chung. “Our financial situation is such that we are unable to continue supporting the entirety of the studio at this time. Though we are in active and promising discussions with a number of potential investors, the timing for those negotiations extends beyond the resources we have to maintain the staffing required to continue development on Gigantic.”

Motiga will continue supporting Gigantic in its current beta, though they admit that the loss of so many staff members will impact players’ experiences in some fashion. Once they are able to gather some investment money, they assure fans that they will hire back the staff lost, though it is currently unclear how long that might take.

“Our goal at this time is to work aggressively to identify the resources we need to rehire the members of the Motiga family that were laid off today, securing our financial future so that the Gigantic community can continue to work with us to develop this title, and ultimately bring the complete Gigantic experience to the marketplace. We will continue to keep our community, and the world-at-large, apprised of this situation as it continues to unfold over the coming weeks.”