Scalpers Are Still The Worst 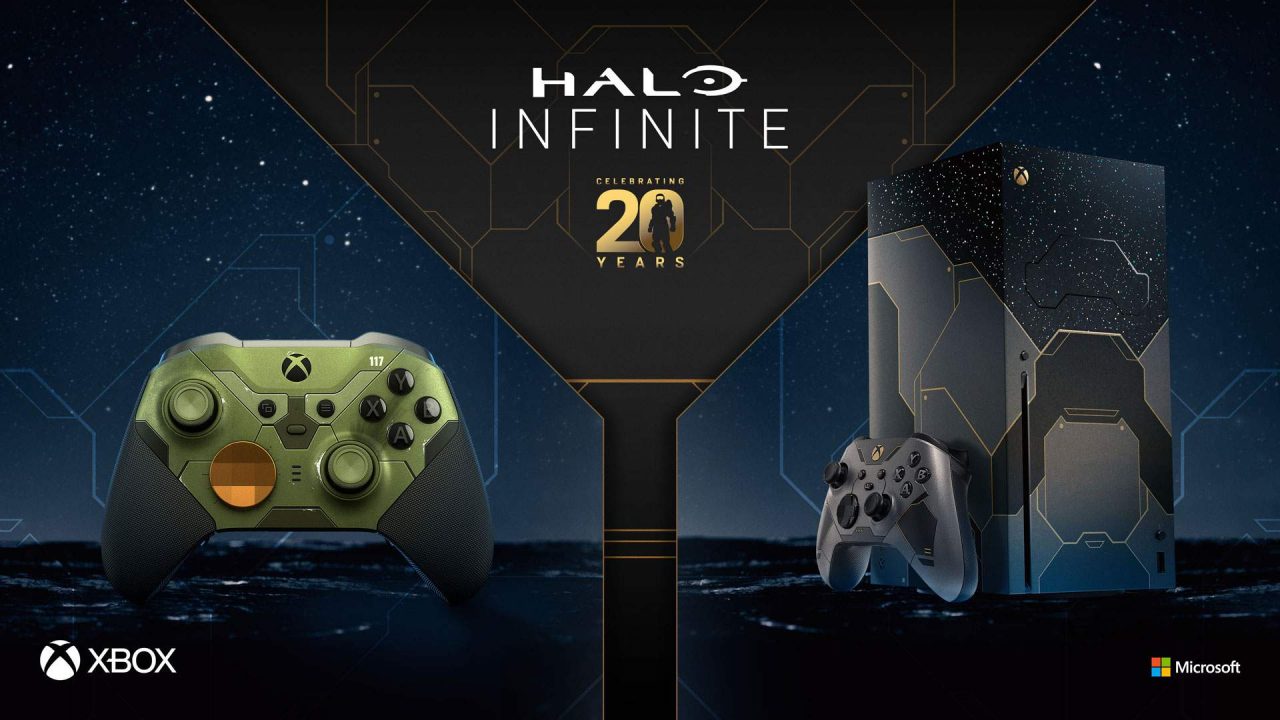 The Halo Infinite-themed Xbox Series X and Xbox Elite Series 2 controllers have been announced for a little more than 24 hours, but are already being resold for insanely marked-up prices on eBay.

As expected, the recently announced Halo Infinite Xbox Series X and Elite Series 2 controller has been sold out from the North American market in less than 2 hours from their announcement. Not too long after they have been sold out, the scalper market -again- decided to ruin what is meant to be the celebration of 20 years since Halo CE launched along with the original Xbox console.

The Halo Infinite-themed Xbox Series X is selling at ridiculously high prices, going as high as $1000 on eBay, and averaging around $900. Keeping in mind that the original price for the limited edition Xbox Series X is $550 that will include the base Halo Infinite game, this means that scalpers are looking to almost double their money by reselling it.

The Halo Infinite-themed Elite Series 2 controller was also taken advantage of by the scalpers. The controller was originally up for pre-order at $199, but of course, scalpers couldn’t resist but push the prices of the limited edition controller all the way up to $525, almost the exact price of the Xbox Series X Halo Themed console itself.

Original Xbox Series X consoles are also still in shortage even almost a year after it has launched. Phil Spencer, head of Xbox, has previously stated that the console shortage is expected to last for the foreseeable future.

Both the Halo-themed Xbox Series X consoles and the Elite Series 2 controller are set for release on November 15, 2021, exactly 20 years after the original Halo CE game was released.

343 has confirmed that Halo Infinite will launch with both the campaign and multiplayer on the same day on December 8, 2021, and will be available on the Xbox One, Xbox Series X/S, and PC.