The latest news in the world of video games at Attack of the Fanboy
March 1st, 2018 by Dylan Siegler 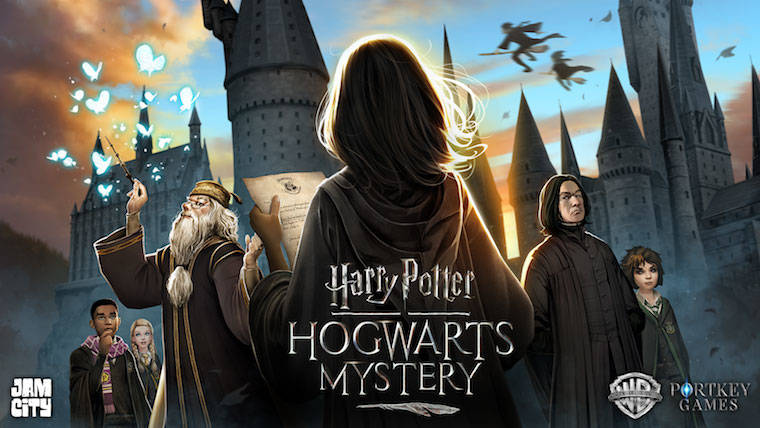 If you’re a Harry Potter fan, you’ve probably been looking forward to Harry Potter: Hogwarts Mystery, an RPG for mobile devices. To make sure you don’t miss the release of the game, you can now pre-register to be notified when the game launches.

It was announced earlier today (March 1) in a press release that Android owners can pre-register on Google Play to be notified about Harry Potter: Hogwarts Mystery upon its release. Though pre-registration is currently only available on Google Play, the game will also be available for iOS devices when it comes out. We were also given a more specific timeframe for the game’s release in the press release, as the game is now expected to launch sometime this spring.

A new trailer for the game was also unveiled, and though it doesn’t give a whole lot of new information, it does show off some of the mechanics and gameplay that we had heard about earlier. Chris DeWolfe, the co-founder and CEO of Jam City, who is developing the game, stated, “We’re thrilled to open Google pre-registration and share a new sneak peek at how this game will let fans create their own character and enter Hogwarts as a student for the first time.”