Life is Strange: Before the Storm Finale Release Date Announced 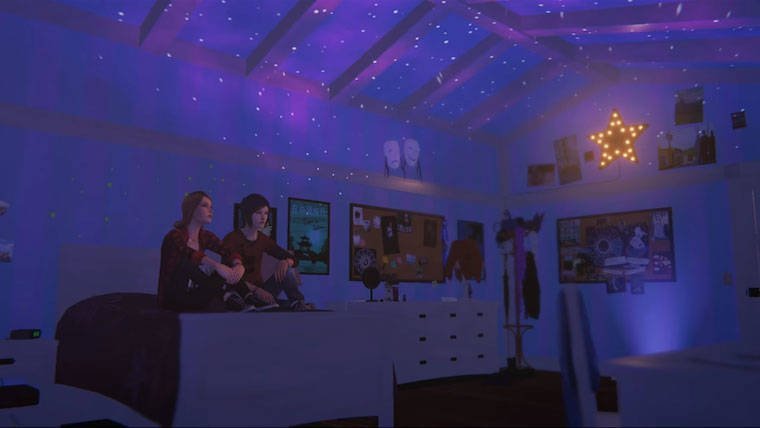 Today (December 6), the trailer for the third and final episode of Life is Strange: Before the Storm was released, and with it, we got the release date for the episode. The third episode, which is entitled “Hell is Empty,” will release on December 20 for PlayStation 4, Xbox One and PC.

The new trailer itself doesn’t give away a whole lot, probably because Deck Nine wants to keep as many twists and surprises secret as they can. A couple of plot points that we do see in the trailer, however, include some sort of disagreement and fight with drug lord Damon Merrick (which may or may not be optional depending on how you chose to deal with the drug money in Episode Two) and Rachel learning about the bombshell that was dropped at the end of the previous episode. And it looks like Rachel doesn’t take it particularly well. Also, Chloe starts dying her hair blue for the first time.

It was also recently confirmed that the bonus episode exclusive to the deluxe edition of Life is Strange: Before the Storm, entitled “Farewell,” will be released in early 2018 and will feature Max and Chloe’s original voice actors Hannah Telle and Ashly Burch. Considering every episode of the main game came out within about two months of each other, it’s probably pretty safe to assume that “Farewell” will become available in February, but nothing is confirmed yet other than an early 2018 release.