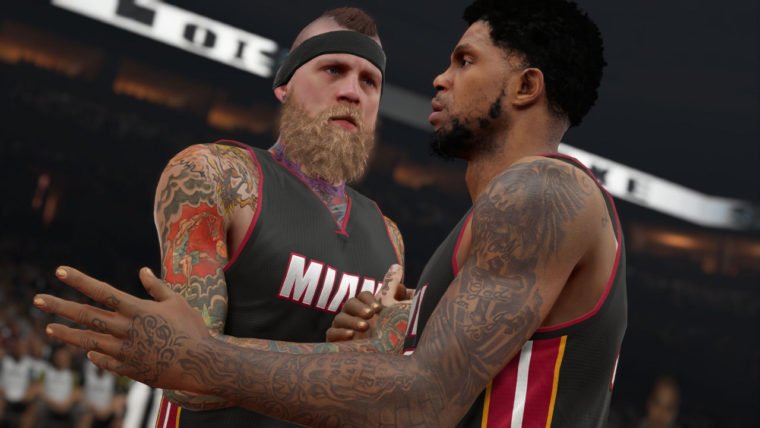 NBA 2K15 is only a couple of weeks away from release and 2K Games is getting fans ready with a new trailer that they call “momentous”. Featuring huge dunks from some of the NBA’s biggest stars all backed by “Scenario” by A Tribe Called Quests, I’d say the trailer lived up to the name. Take a look at the entire video below and let us know in the comments what you think.

The Momentous trailer has arrived! Prepare to be swept off your feet as NBA 2K15 is here October 7, 2014.

NBA 2K15 will be the sixteenth entry in the long-running sports franchise. Pre-orders of the game will receive a special bonus pack which gives players 5,000 virtual currency, 2 MyTEAM card packs, a choice between an international MyTEAM card or Kevin Durant, and MyPLAYER leg sleeves based on Kevin Durant. Unfortunately for those who wish to test the game before pre-ordering there will be no demo made available before release. To learn more about the game you can check out the full list of badges and take a look at the MyCAREER mode which is detailed here.