No Man’s Sky Coming to Xbox Game Pass Next Month

Over 10 million Xbox Game Pass members can now take to the stars. 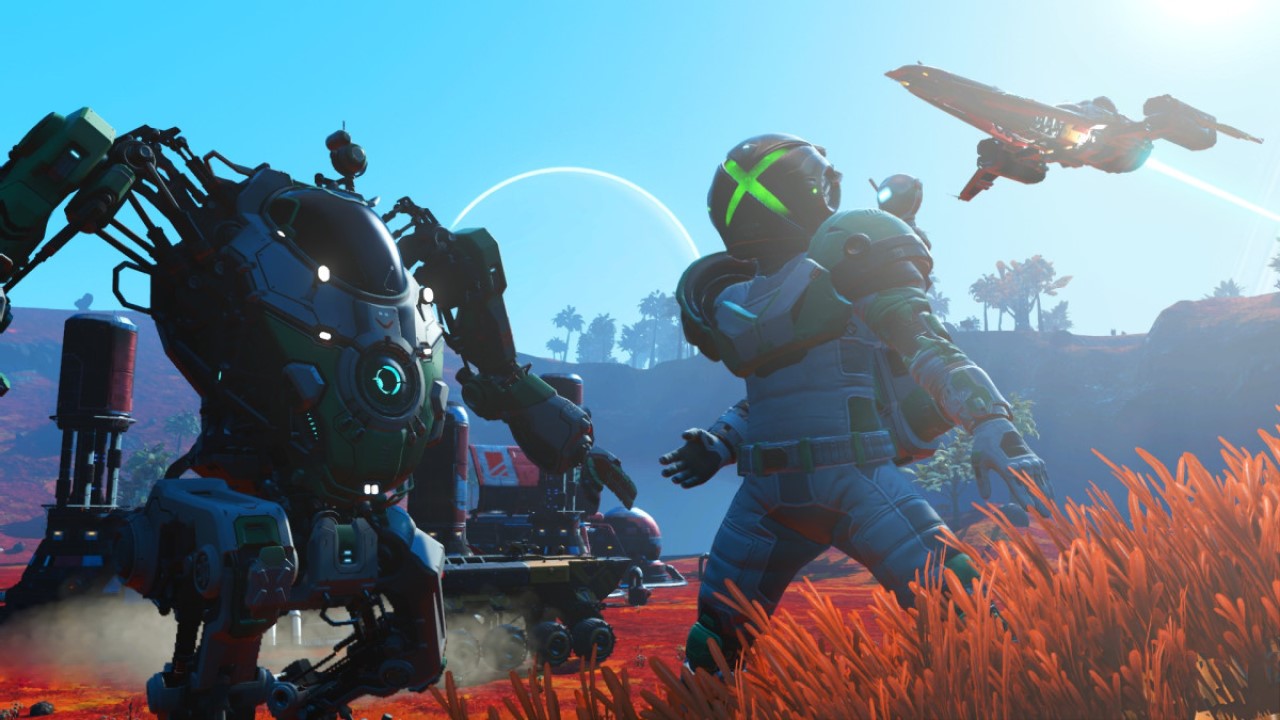 In an article shared over on Xbox’s blog today, Sean Murray of No Man’s Sky fame (or infamy, depending on who you ask) announced the space-fairing sandbox will be added to the Xbox Game Pass next month.

No Man’s Sky will be a part of Xbox Game Pass’ June update.

While no specific date was mentioned, Sean Murray confirmed in the post that Hello Games’ much improved space exploration sim will be available on Xbox’s service in June. While he didn’t specifically state the game will be on both PC and Xbox versions of the Game Pass, the article heavily hinted at that being the case.

The game has grown substantially since it’s contentious launch, having added mechs, a submarine with better water environments, a living ship, and so damn much more. The core loop hasn’t changed, but it’s been refined and made more enjoyable to engage with. The last time I kicked the tires on the game was to try out the then newly implemented VR functionality, which I found to be an incredible way to play the game (despite some early issues with the implementation).

If you haven’t given No Man’s Sky a look since launch, but own an Xbox Game Pass membership then I recommend giving the game another look. You may be surprised by how far it’s come.