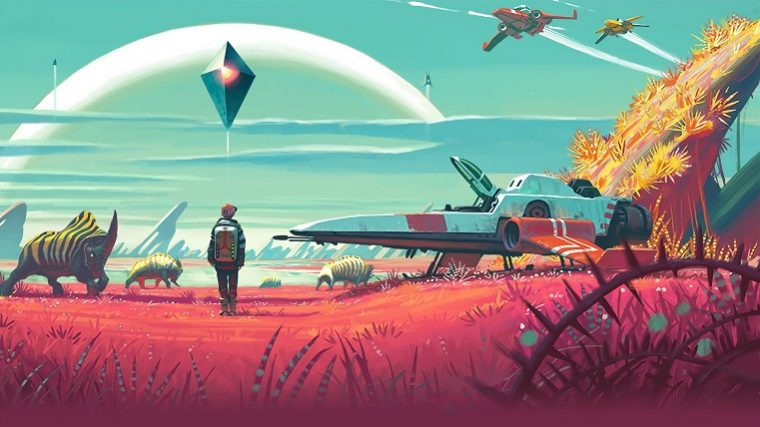 No Man’s Sky has already hit the PS4, but its PC counterpart was suddenly delayed by just a couple of days. This means PC players are still waiting to join in on the massive galactic exporation, and many are wondering exactly when that will be. Now we have the final No Man’s Sky PC release times, so you can go ahead and set your clock.

They are 1pm Eastern (10am Pacific) in the US, 6pm BST for the UK, and 7pm CEST for Europe. These times are all for today, August 12th. Unfortunately there is no pre-load available for No Man’s Sky PC, so you’ll have to download the entire game when it becomes available at these times. Luckily the game is a scant 2.6 GB, so that shouldn’t take too long, assuming servers are able to handle the massive influx of downloads.

No Man’s Sky has certainly been far from a surefire hit. While the game had a ton of anticipation behind it, now that gamers have it in their hands and in their PS4’s many are complaining about aspects of the game. Our own review gave it a three out of five, saying “No Man’s Sky is somewhat of a letdown. While it certainly puts its best foot forward with a beautiful audio and visual presentation, to put it bluntly, it’s boring. Ambitious as the universe that’s been created by Hello Games is, what lies within is a middling survival/crafting game.”

Still, the game should be extra gorgeous on PC, so perhaps there will be a better reception there. We’ll find out later today when No Man’s Sky PC hits.