Persona 5 Is Coming To Granblue Fantasy In June

The latest news in the world of video games at Attack of the Fanboy
March 4th, 2018 by Jelani James 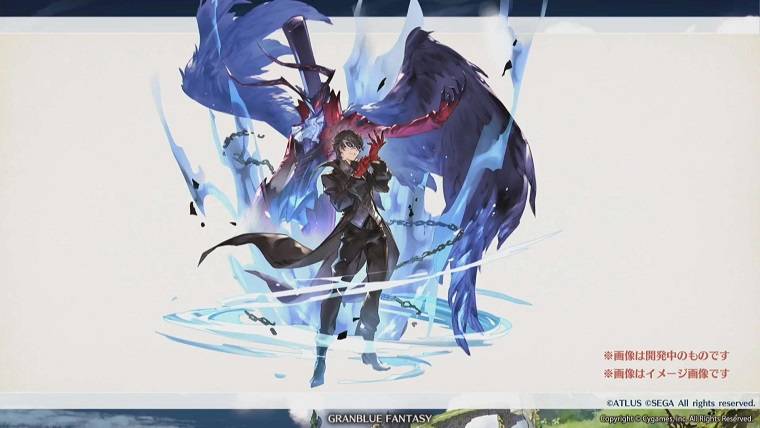 Cygames held its Granblue Fantasy 4th Anniversary Livestream earlier today and while we didn’t get any updates about the upcoming Granblue Fantasy Project Re: Link, we got word of something that we never saw coming: a Persona 5 Collaboration.

Persona 5 made waves when it arrived last year, so it’s hardly surprising that it would be getting a crossover with Granblue Fantasy. Unfortunately, there isn’t much info about it at the moment, with the only things confirmed being that it will feature Joker and his persona, Arsène, and will be coming in June.

In addition, the classic anime and manga series “Detective Conan” will be getting a collaboration event in April. Again, the details here are unknown, but it wouldn’t be all too far-fetched to expect GBF’s resident detective, Barawa, and his assistant, Sarya, to make an appearance during the event.

Collaboration events featuring characters from popular games, anime and manga are a staple for Granblue Fantasy and it has received quite a bit of them over its four-year lifespan. For example, during Year 3, we got [email protected], Samurai Shodown, Touken Ranbu, Cardcaptor Sakura and Attack on Titan.

As previously indicated, Granblue Fantasy (available on iOS and Android) has been around for four years and has seen massive success — even breaking 18 million registered players last year — despite only being officially released in Japan. Currently, the game is in the middle of an anniversary event ahead of its four-year anniversary (March 10) and is offering players a slew of bonuses to celebrate.

Between Persona 5, “Detective Conan” and all the other changes announced during the livestream, Year 4 in Granblue Fantasy looks to be its best year yet.