Everything revealed during today's showcase. 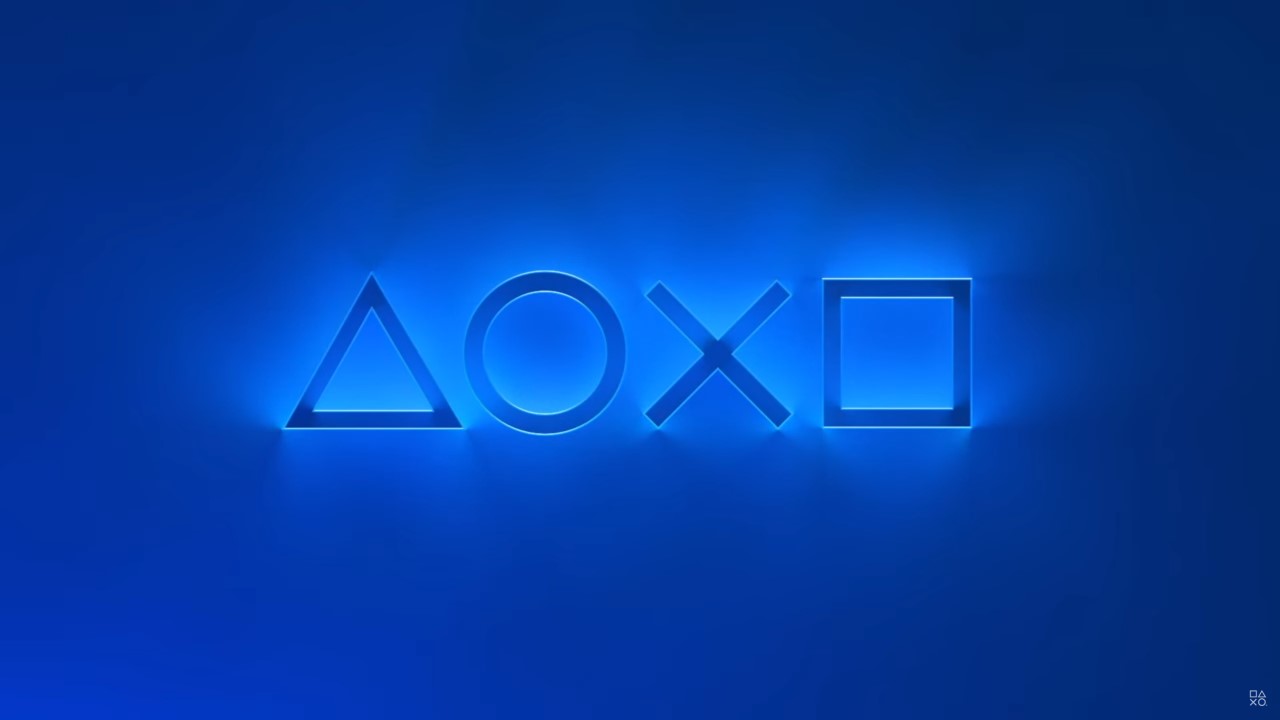 After months of keeping their cards close to their chest, Sony has finally unveiled the price and release date for their upcoming PlayStation 5. But that wasn’t all, because the announcement came after a 40-minute reel of some of the hottest games coming to the PlayStation 5. This recap will keep things simple, with a brief overview of what was revealed with the associated trailer linked for games shown. A full article with the meatier details will also be linked for those interested if we have one. Nice and easy to digest, just how I like it!