The latest news in the world of video games at Attack of the Fanboy
December 14th, 2017 by Kyle Hanson 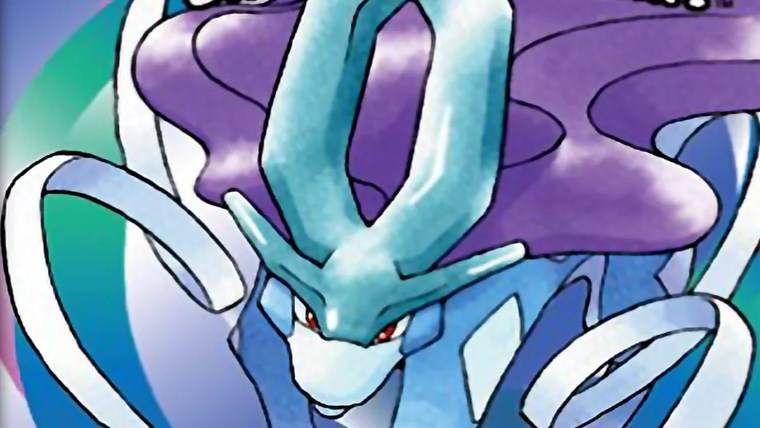 Pokemon Crystal will join its two predecessors on the Nintendo 3DS Virtual Console on January 26th. The third game in Pokemon’s hugely popular Gen 2 releases has been a fan favorite for over 15 years, and many were anticipating this release after Gold and Silver arrived on 3DS earlier this year. Now players can explore the Johto region and more on their 3DS.

With the arrival and sales success of the Nintendo Switch, many had thought Nintendo might start to abandon the 3DS platform. They’ve largely done this, with no major first party titles currently planned for release. However, the massive install base of 3DS users is still a tempting target for smaller games like this.

The 3DS’s Virtual Console has always been a bit under developed though, so it’s surprising to see big titles like Pokemon arriving this late in the life cycle. Of course, the Switch still has no Virtual Console titles, so it isn’t like they could release it on there instead. Once one arrives, the hope is that it will span all the way from Nintendo’s beginnings up to the Gamecube, or possibly even beyond that.