Find out the best strats against Mega Kangaskhan in Pokemon Go! If you’re taking part in the new May Community Day and Mega Moment events that are happening in Pokemon Go, you’ll be able to try your luck against Kangaskhan, who is the featured Mega Evolution raid happening on May 1st from 11:00 am to 2:00 pm local time. However, this Pokemon is not going to go down easily, so you’ll need to be prepared to bring them down and capture them.

That’s where we come into play! Not only will we go into some of the details of what is happening, but give you the best strategies of who you should bring along to bring this big baddy down. Let’s dive right into strategies and how to take part in the Mega Kangaskhan raids in Pokemon Go! 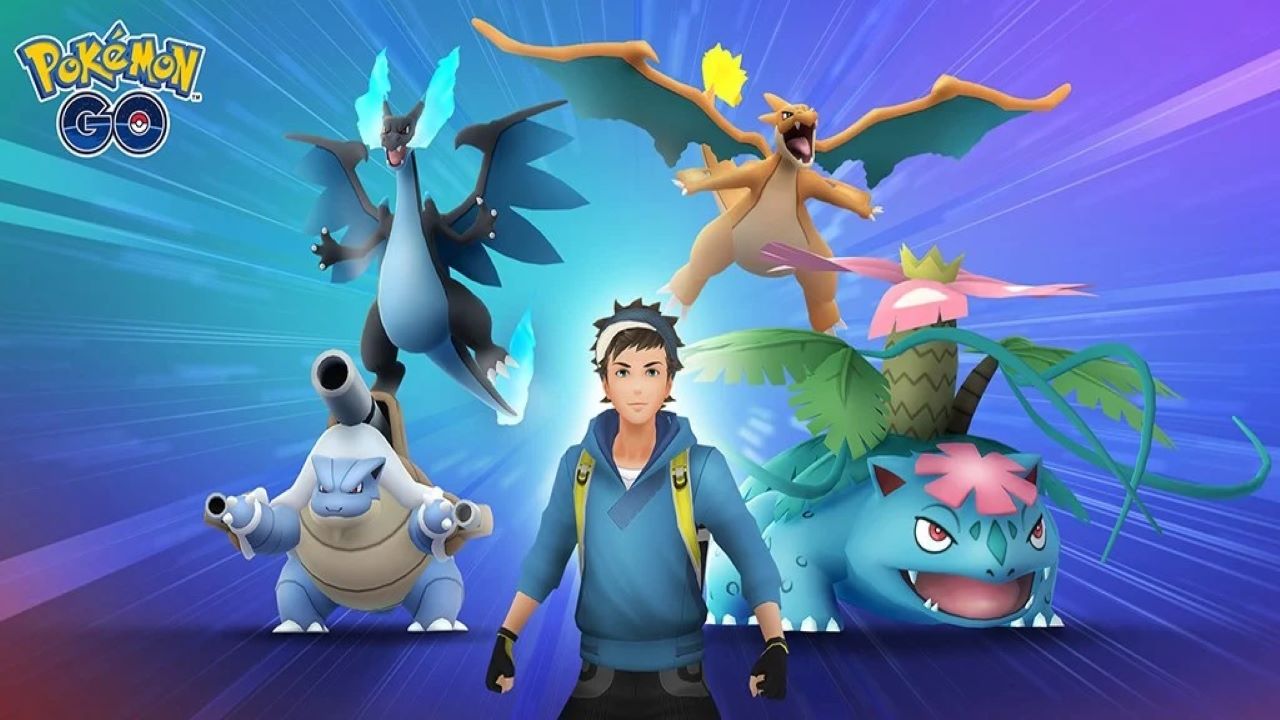 As we mentioned above, you’ll find Mega Kangaskhan Raids happening much more frequently on May 1st from 11:00 am to 2:00 pm local time. During this time, you’ll be able to take on different raids that will have an enhanced number of Kangaskhans available. If you need raid passes, you’re in luck as well, because you’ll be able to get up to five free raid passes from gyms in your area. Make sure you’re exploring everywhere!

You’ll also have an increased chance to run into a Shiny Kangaskhan, so players that are into Shiny Hunting will be pleased to hear this. There are no competitive advantages to a Shiny Pokemon, but having something that looks a bit different than the rest is enough for some players!

If you’re looking to fight this Pokemon, you’ll want to make sure that you’re bringing someone that has strong Fighting Type moves, as Kangaskhan is weak against that type.

The best Pokemon to bring into this Raid Battle are:

Having one, or multiple, fighting Pokemon ready for your raid will make sure that you leave victorious.

Avoid bringing Pokemon like the following into your raid, unless you’re looking to feel a world of hurt:

As you can tell, Electric Types are going to have a bad time. While Kangaskhan is weak against Fighting Moves, they do possess a few Fighting moves themselves, making them effective against Electric Types in particular. Avoid bringing any of those Pokemon into this battle. Any Pokemon that possesses Ghost attacks will also be ineffective against Kangaskhan, dealing only 39% of their normal damage.

Make sure you’re ready and prepared by doing the special Research Tasks, to make sure you can get as many free items as possible in Pokemon Go! PokeBalls of different varieties, potions, stardust, and more will be yours for the taking to prepare you for this epic battle!